2. All states agree to GST rollout from July 1. 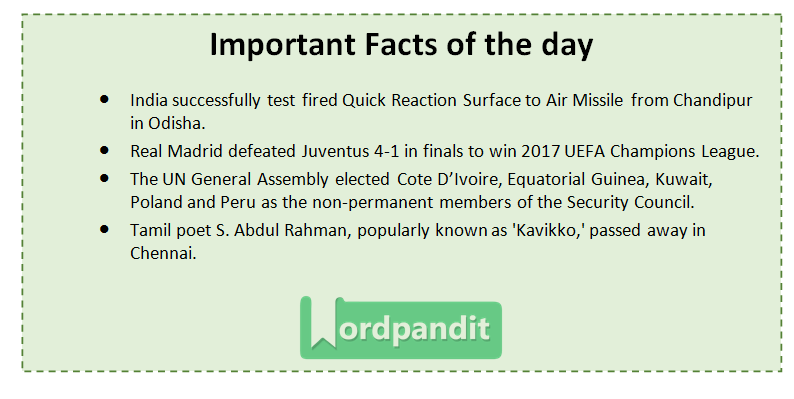