Article Title: Why the universe shouldn’t exist at all

The article focuses on the questions such as Why is there something? Why is the universe not a featureless void? Why does our universe have matter and not only energy? It might seem surprising, but given our current theories and measurements, science cannot answer those questions.

Conundrum: a confusing and difficult problem or question.
Void: not valid or legally binding.
Isotope: each of two or more forms of the same element that contain equal numbers of protons but different numbers of neutrons in their nuclei, and hence differ in relative atomic mass but not in chemical properties; in particular, a radioactive form of an element.
Antagonistic: showing or feeling active opposition or hostility towards someone or something.
Annihilate: destroy utterly; obliterate.
Neutrinos: a neutral subatomic particle with a mass close to zero and half-integral spin, which rarely reacts with normal matter. Three kinds of neutrinos are known, associated with the electron, muon, and tau particle.
Antimatter: matter consisting of elementary particles which are the antiparticles of those making up normal matter. 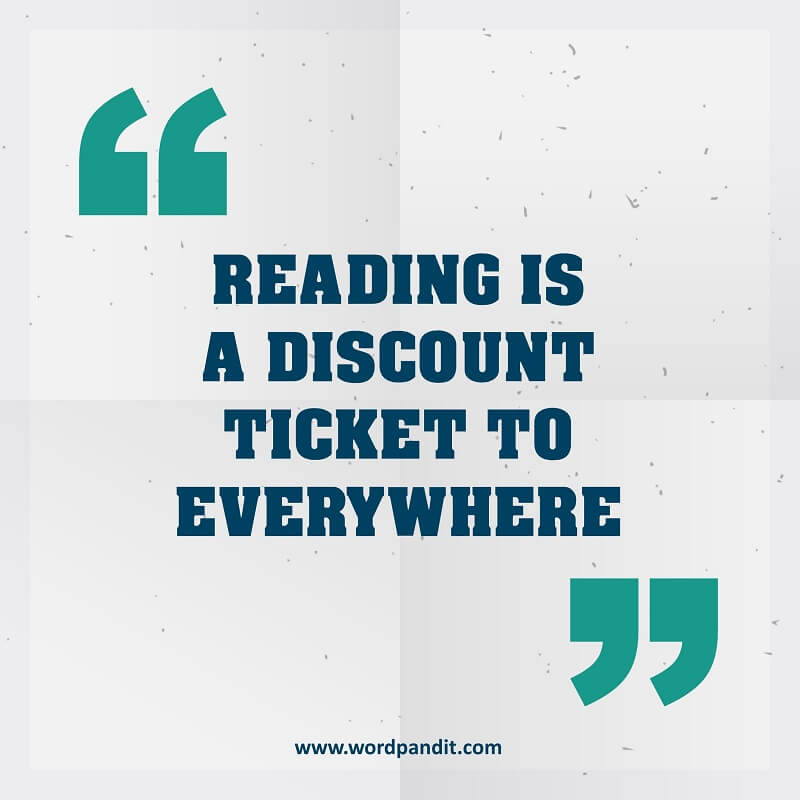