An Interesting article by UK actress Sarah Solemani on the whole Aziz Ansari furore and her view on it is that it isn’t the end of #MeToo. It’s just the start. She makes the important point that Critics claim the movement has gone too far. But young women have already started to imagine a new reality of sexual equality.

The whole Aziz Ansari incident has divided the opinions of many. People have totally different views on the whole incident. The author gives her point of view on it which is that Aziz Ansari is collateral damage of a bigger, brighter historical movement, and not its final destination. She makes the major point that a social movement does not come organised, strategised, streamlined and clean. It does not come neatly presented by experienced journalists and authorised by legal ombudsmen. It’s messy. It’s chaotic.

She concludes on a positive note and asks people, especially women to imagine a time when women are free to roam freely, go to pub because they like the music, feel safe outside. She says: Imagine the decent bloke you know being the norm, not the exception. Imagine the movement you were a part of that changed everything. Imagine. Imagine. I dare you.

Bumpy: Causing or characterized by jolts and irregular movements
Ombudsmen: A government appointee who investigates complaints by private persons against the government
Ebbs: The outward flow of the tide
Testimony: An assertion offering firsthand authentication of a fact
Whistle: Make whistling sounds
Retribution: A justly deserved penalty
Millennial: Relating to a millennium or span of a thousand years 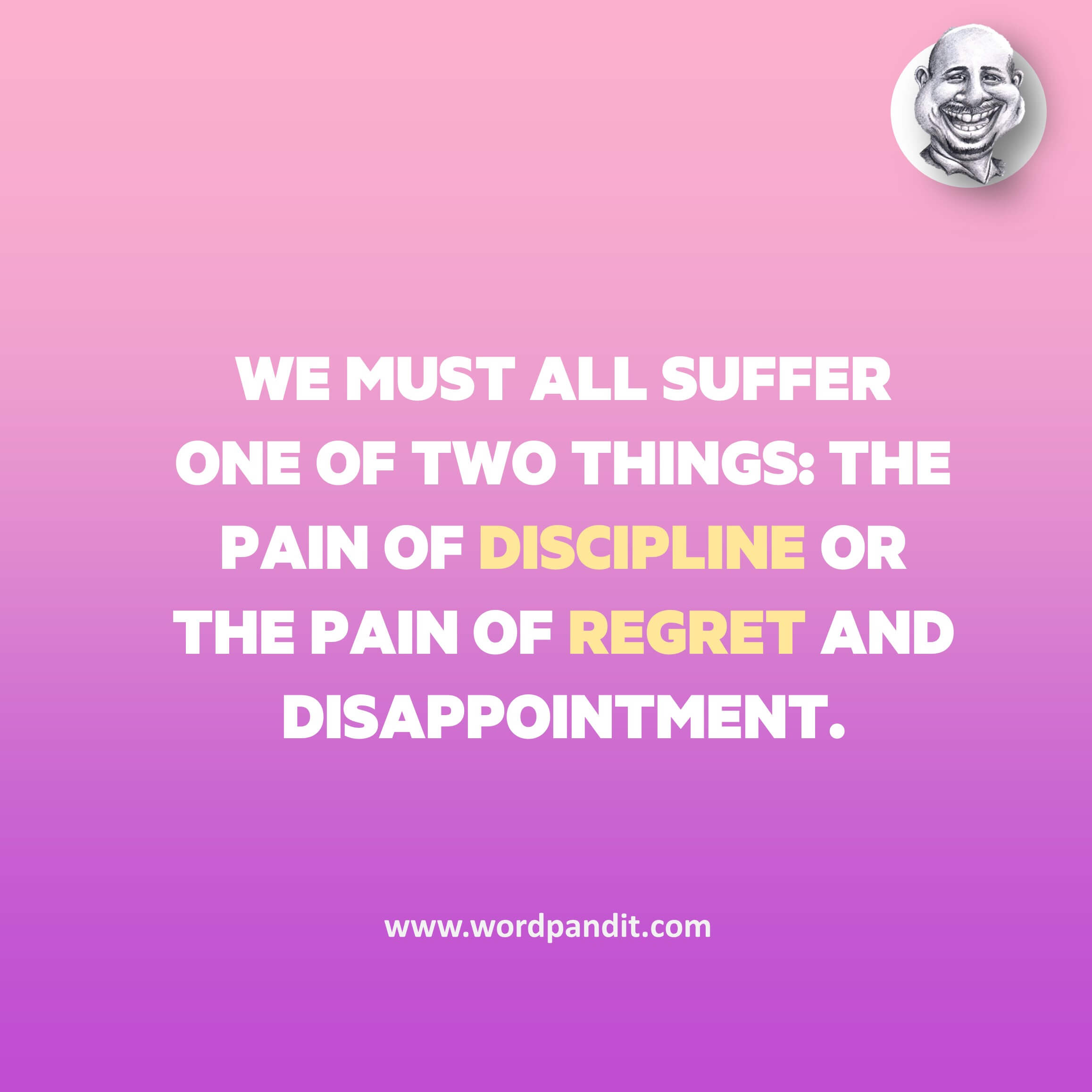