Article Title: Democracy is more fragile than many of us realised, but don’t believe that it is doomed

The article evaluates the relevance of democracy and makes the point that though Democracy is more fragile than many of us realised, but don’t believe that it is doomed.
The latest report from Freedom House on global freedom has reported that the fundamentals of democracy, particularly regular and honest elections, a free media, the rule of law and the rights of minorities, are under attack around the world. Last year was the 12th consecutive one in which the number of countries becoming more free were outnumbered by those becoming less so. The report’s authors conclude that “democracy is in crisis”.

The author has picked up examples of many countries which are undergoing political turmoil. The major one being USA. He says that the United States has shrunk from its traditional role as exemplar of democracy and global champion of it. The Oval Office is occupied by a president who has triggered a plunge in the international respect for American leadership to a record low.

In fact, Division and disarray among democracies has encouraged the pursuit of an aggressively anti-freedom agenda by the major autocracies, China and Russia.This disturbing phenomenon can be called “democratic recession”.

But finally he concludes that Democracy has a lot going for it, not least that it is a better form of government than any other type that the human race has yet managed to design.
Democracy is not doomed. The lesson of the past decade is the subtler one that democracy is more fragile, vulnerable and contingent than many liberals have often complacently supposed. The biggest mistake we make about democracy is to take it for granted.

Foresee: Realize beforehand
Resurgence: Bringing again into activity and prominence
Accelerated: Speeded up, as of an academic course
Democracies: A political system ruled by the people, either directly or through elected representatives
Illustrated: Clarify by giving an example of
Brutes: A cruelly rapacious person
Prescriptions: Directions prescribed beforehand; the action of prescribing authoritative rules or directions 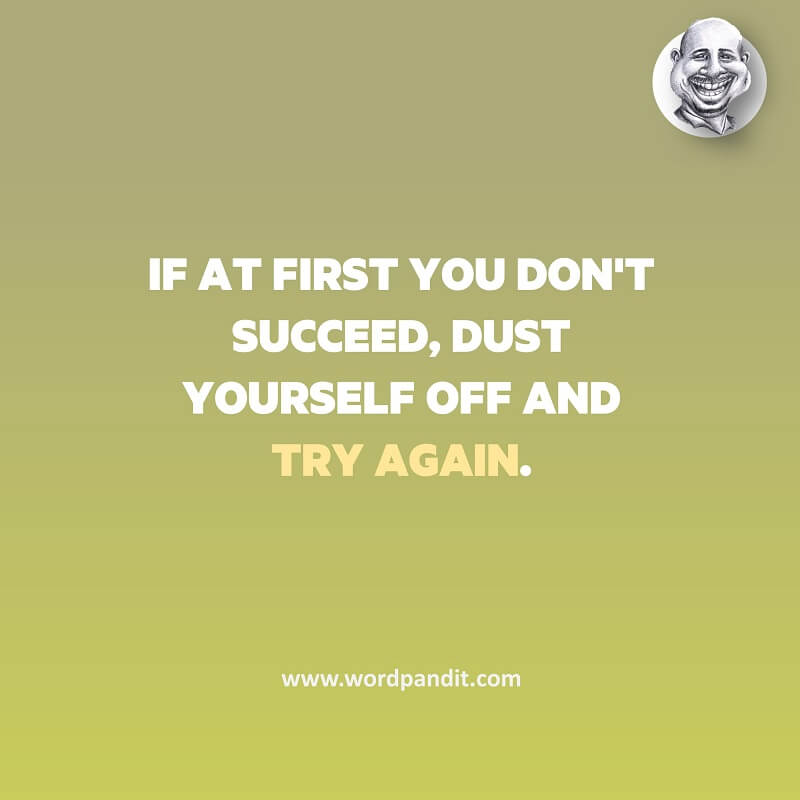