This article says that after years of arguing over whether Pluto is a planet, in 2006 the International Astronomical Union (IAU) voted to remove Pluto’s planetary status. Now some researchers are challenging this decision, citing the manner in which scientific tradition has dealt with the taxonomy of planets. The IAU, in 2006, designated Pluto a ‘dwarf planet’. The meeting defined three conditions for a celestial object to be called a planet and Dwarf planets needed to only satisfy the first two conditions and that is why Pluto was called a Dwarf planet.
This rationale of calling Pluto a ‘dwarf planet’has been questioned by Philip Metzger, a planetary physicist who has worked with the U.S. National Aeronautics and Space Administration, and others who have studied the history of classifying planets and come up with several exceptions to the third rule. The issue here is that if Pluto were to be re-designated a planet, many more complications would arise. For one thing, Charon, Pluto’s moon, is much too large to be called a satellite. Judging by this, the Charon-Pluto system should then rightly be called a binary planet system.

Taxonomy: the branch of science concerned with classification, especially of organisms; systematics.
Discard: get rid of (someone or something) as no longer useful or desirable.
Occam’s razor: Occam’s razor is the problem-solving principle that the simplest solution tends to be the right one. 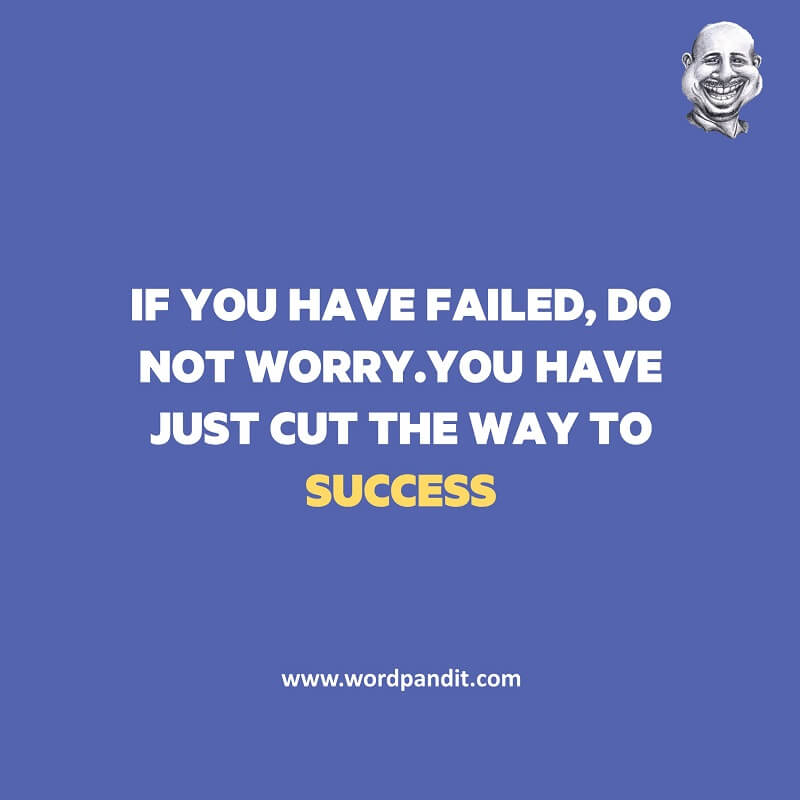