The article further mentions that different kinds of social infrastructure play different roles in the local environment, and support different kinds of social ties, for example, playgrounds and athletic fields help us connect because they’re places where people linger and talk to strangers. Based on the author’s research the one place that has consistently promoted a modern ideal of mutual respect and enlightenment is the local library. The unfortunate part is that President Trump, through proposed funding cuts his administration has attacked the places where Americans of all stripes gather—our libraries, our schools, our parks, our arts and culture organizations. The conclusion states that these moves can only deepen our divisions and degrade our public life. Our vital systems are crumbling, and so too is our democratic culture. The question before us is what we will do tomorrow.

Crumbling: break or fall apart into small fragments, especially as part of a process of deterioration.
Congregate: gather into a crowd or mass.
Linger: stay in a place longer than necessary because of a reluctance to leave.
Disposition: a person’s inherent qualities of mind and character.
Spiteful: showing or caused by malice.
Shovel: a tool resembling a spade with a broad blade. 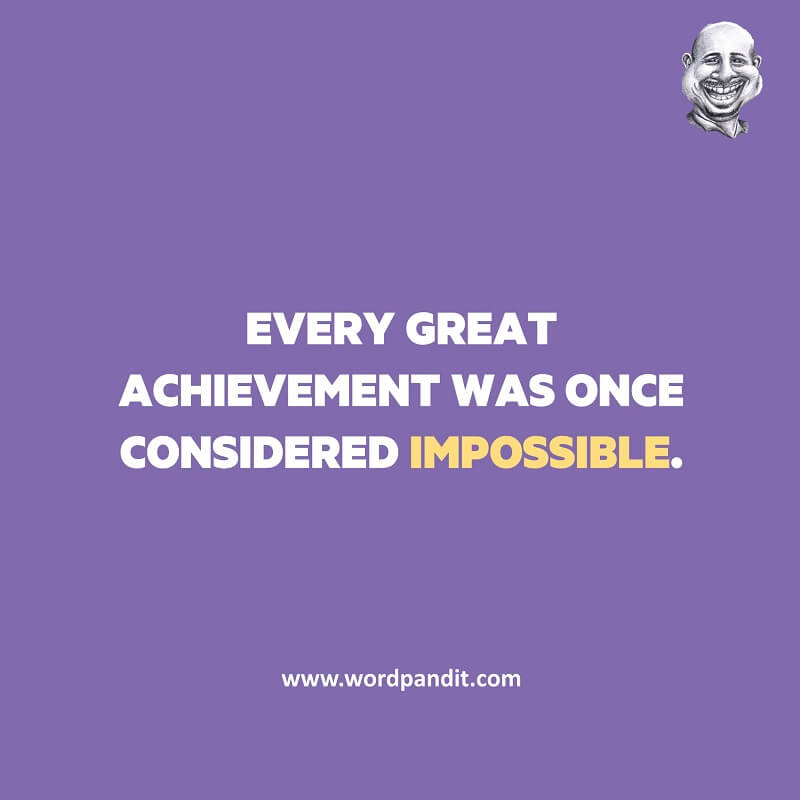