Article Title: Why Are We Still Fascinated by Ted Bundy?

This article centres around Ted Bundy, a notorious serial killer of the ’70s, and the recent docuseries by Netflix tabulating his various exploits. To begin with, the author is happy about being privy to, Bundy’s first-hand narration of his deeds on tape. What startles her, however, is how no one thought that a smart, normal, handsome, well-adjusted man like Bundy could have been guilty of these crimes. She points that the show defends law enforcement by describing Bundy as preternaturally intelligent, evading them at every step whereas it was sometimes the sheer idiocy displayed by them which prevented his capture.

What she feels disconcerted by is the fact that how the face that most Americans consider likeable can also be a face that disguises. That we are most attracted to the average, to the indistinct, the kind of face that could belong to anybody. Finally, watching a ghoulish narration as entertainment makes the author question her own disposition, whether she would have been able to realise if she were in place of one of Ted’s victims. As something to take away from this series, she prefers to remember those victims and Ted’s lone survivor instead of remembering Ted himself.

Preternaturally: In a supernatural manner
Prurient: Characterized by lust
Archetype: Something that serves as a model or a basis for making copies
Juxtaposing: Place side by side
Frisson: An almost pleasurable sensation of fright
Chronologically: With respect to chronology
Archival: Of or relating to or contained in or serving as an archive
Ghoulish: Suggesting the horror of death and decay
Misogynist: A misanthrope who dislikes women in particular
Incarnations: A new personification of a familiar idea 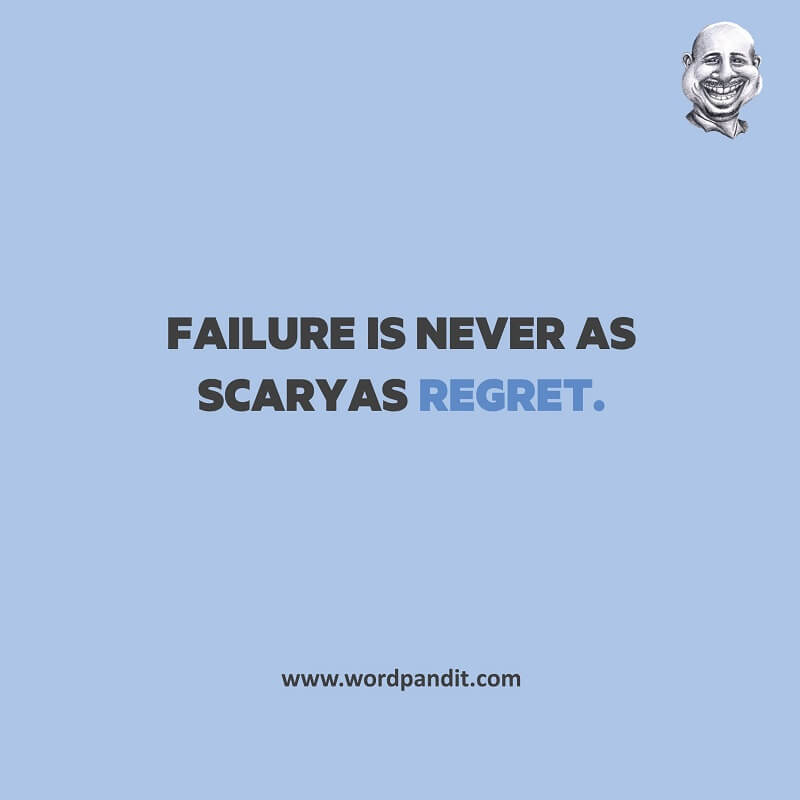