Article Title: Why do authors have to be ‘moral’? Because their publishing contracts tell them so

In this article, the author addresses the predicament of morality clauses in publishing contracts. Originally conceived as a Hollywood weapon, this legal loophole was designed to oppress women, especially in regard to sex and to intimidate actresses from disgraceful hanky-panky. The author finds it ironical that they are now being used in the wake of #MeToo movement to thwart the oppression of women. The author thinks that enshrining mob rule in legal contracts will only further embolden them as word that spreads outrage on digital steroids can not only hound and intimidate writers, but can consign years of their hard work to the bin. These contracts put the writers in a disadvantaged position, confining their scope of discussion which the author feels is inimical to producing a well-educated, open-minded public, better capable as a collective of solving global problems. He sees no end to this culture and his only hope rests in the institutions and legacy publishing housing to act as buttresses against mob rule. He calls out those people who readily fold in front of every mob and expects them to push back and stop giving contractual weight to the tweet. Until that day comes he can only hope that these faddish communal temper tantrums will eventually exhaust themselves, if for nothing then at least out of boredom.

Self-destructive: Dangerous to yourself or your interests
Condemnation: An expression of strong disapproval; pronouncing as wrong or morally culpable
Frighten: Drive out by frightening
Thwart: Hinder or prevent (the efforts, plans, or desires) of
Sneaking: Not openly expressed
Vagueness: Unclearness by virtue of being poorly expressed or not coherent in meaning
Compulsion: An urge to do or say something that might be better left undone or unsaid
Contumely: A rude expression intended to offend or hurt
Capitulation: A document containing the terms of surrender
Monolithic: Imposing in size, bulk or solidity 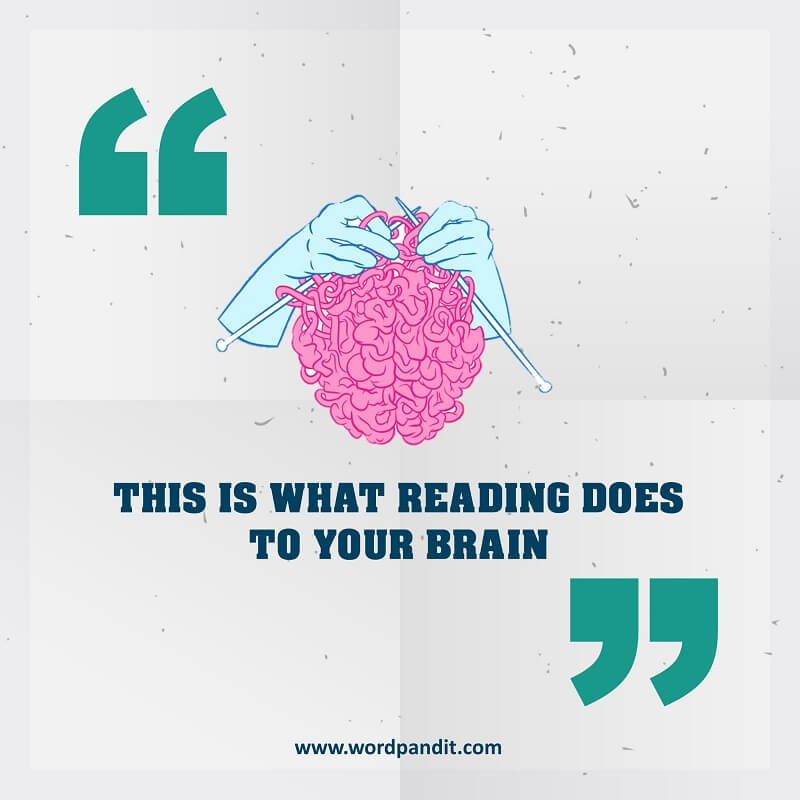