The article at hand exhorts the Nehruvian political ideology in the Indian context, and strongly condemns the divisive interference of religion in politics. It starts by chronicling the opinions of Indian political leaders of the Independence Struggle era, namely Nehru, Gandhi and Jinnah. It states that the former two had vehemently opposed the manufacture of a new State, Pakistan, from inside India, solely on the basis of religion, like Jinnah so vehemently wanted. Jinnah, when left to his devices, took action that led to only violence(the Direct Action Day), which was to perhaps portend what would happen if him and other partisan politicians like him were allowed to have their way. Nehru and Gandhi did valuable work in opposing this, physically going to affected places and wanting to abolish communalism from India. The author urges that Jinnah and the erstwhile RSS’ sectarian ideologies find re-expression in current Indian politics. Ironically, the ideology of separating India from Pakistan, which today’s politicians are interested in, is the same ideology that has led to the very formation of Pakistan – the two nations, however far they are artificially steered from each other, are built of the same fabric. Dividing them on the basis of religion reeks of insecurity, and that can be no good for the future, urges the author.

Communal: shared or public resources among a particular community.
Smitten: fascinated or infatuated with, amazed by.
Reprisal: something done in revenge or retribution.
Meticulously: with much diligence.
Fomenting: strengthening.
Assuaging: making a bad situation less intense or severe.
Sectarian: relating to sect(s).
Disparate: dissimilar, separate. 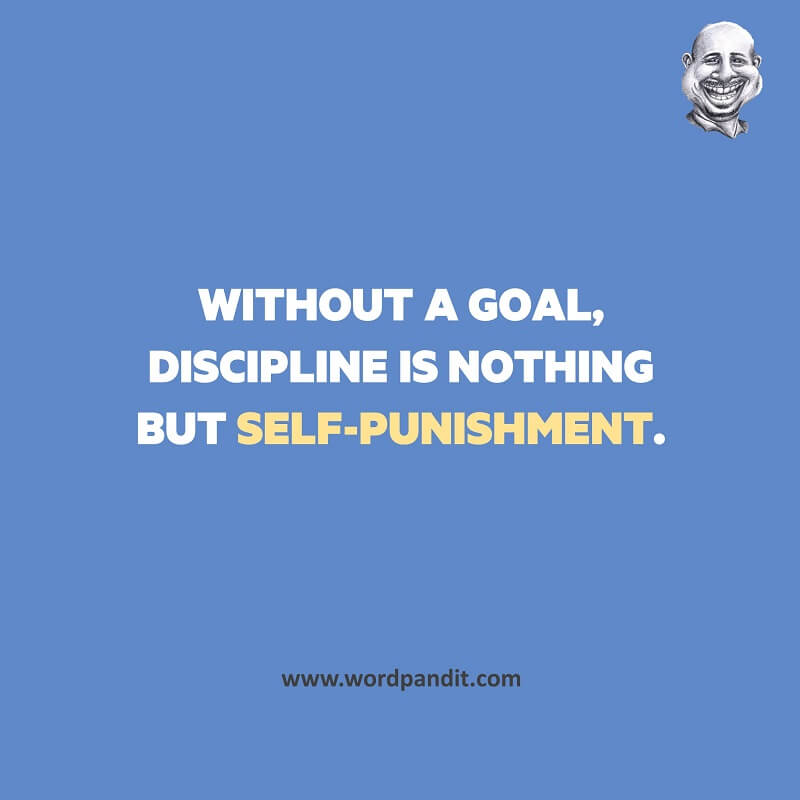