This fascinating article conveys that the absence of a word for activism in Hindi points to an unspoken resistance — of the distance between privilege and populism, society and state.
The author starts with his own example, when he as to write for a Hindi publication and couldn’t think of a suitable word for activism in Hindi. Though he searched for words used to describe activists, these descriptors had also been used for individuals involved in struggles for child rights, gender equality, popularisation of science, and so on.
Further the article traces the history of the word activism. It says that in India, the terms entered popular writing in the late 1970s and gained frequency of usage from the early 1980s onwards. In the ethos of the 1980s, the social distance between the worlds of English and Hindi grew rapidly. These were also the worlds of power and populism. The main part of the article is why activism has got no specific term to name it in Hindi remains an interesting question. One answer is that Hindi covers a wider social terrain than English does. The conclusion is that Hindi’s lack of a term for it constitutes a silent unwillingness to use a label that permits indiscriminate lumping of motives in a complex social and economic landscape.

Sobriquet: a person’s nickname.
Parlance: a particular way of speaking or using words, especially a way common to those with a particular job or interest.
Mutate: change in form or nature.
Etymology: the study of the origin of words and the way in which their meanings have changed throughout history.
Effervescence: vivacity and enthusiasm.
Wanton: deliberate and unprovoked.
Vernacular: the language or dialect spoken by the ordinary people of a country or region. 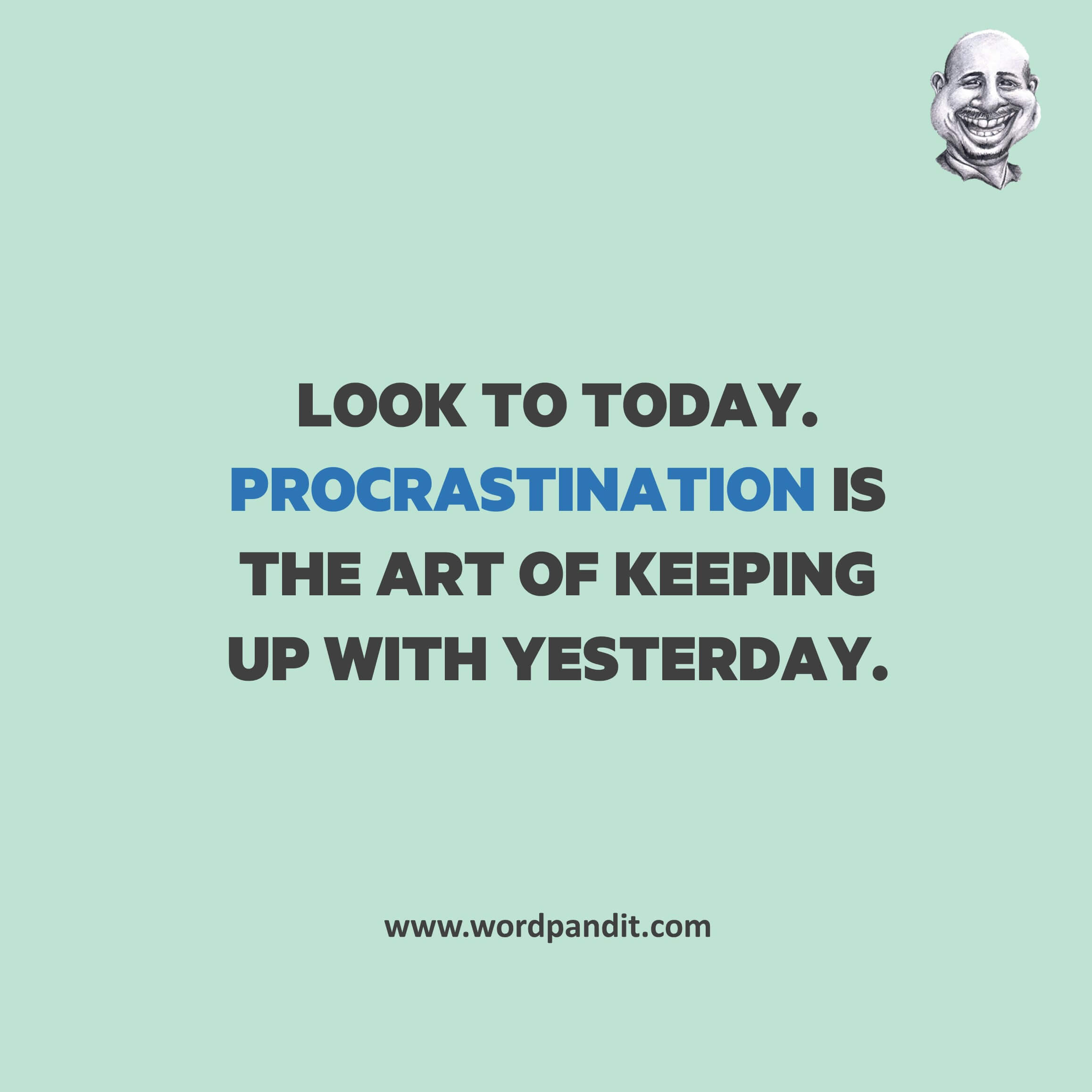