Article Title: Opinion | A new definition of women is strange but popular

The article at hand is an expression of the author’s personal opinion on the debate surrounding Caster Semenya’s gender, and how that impacts her participation in sports. The debate arose around the fact that Semenya has abnormally large quantities of testosterone in her body which makes her unfit to participate in women’s sports, women defined primarily as being deficient in testosterone. People both in favor and opposition of her participation have argued logical points. Those in support believe that gendering of a person based on testosterone levels alone is arbitrary and unjust, and other parameters like chromosomal make-up could be used. Those against, and this is a majority, believe women should be represented only by those who are “fully women” by society’s standards, not those who lack even one aspect of accepted femininity. Women are already underrepresented and marginalized, they feel, and anybody who is not completely feminine cannot perform the task of representation. However, the author points out that neither of these views are universal – if Semenya and her kin is indeed ostracized from women’s events, that will hurt both her and women’s sports. The jury, evidently, is still out.

Innate: inborn, and not acquired.
Arbitration: the use of someone with greater lawmaking power to solve a conflict between multiple parties.
Objectivity: lack of emotional subjectivity, rational.
Hyperandrogenous: a female with excess male hormones in her body.
Relegated: reduced to a lower status.
Esoteric: exclusive and difficult to understand. 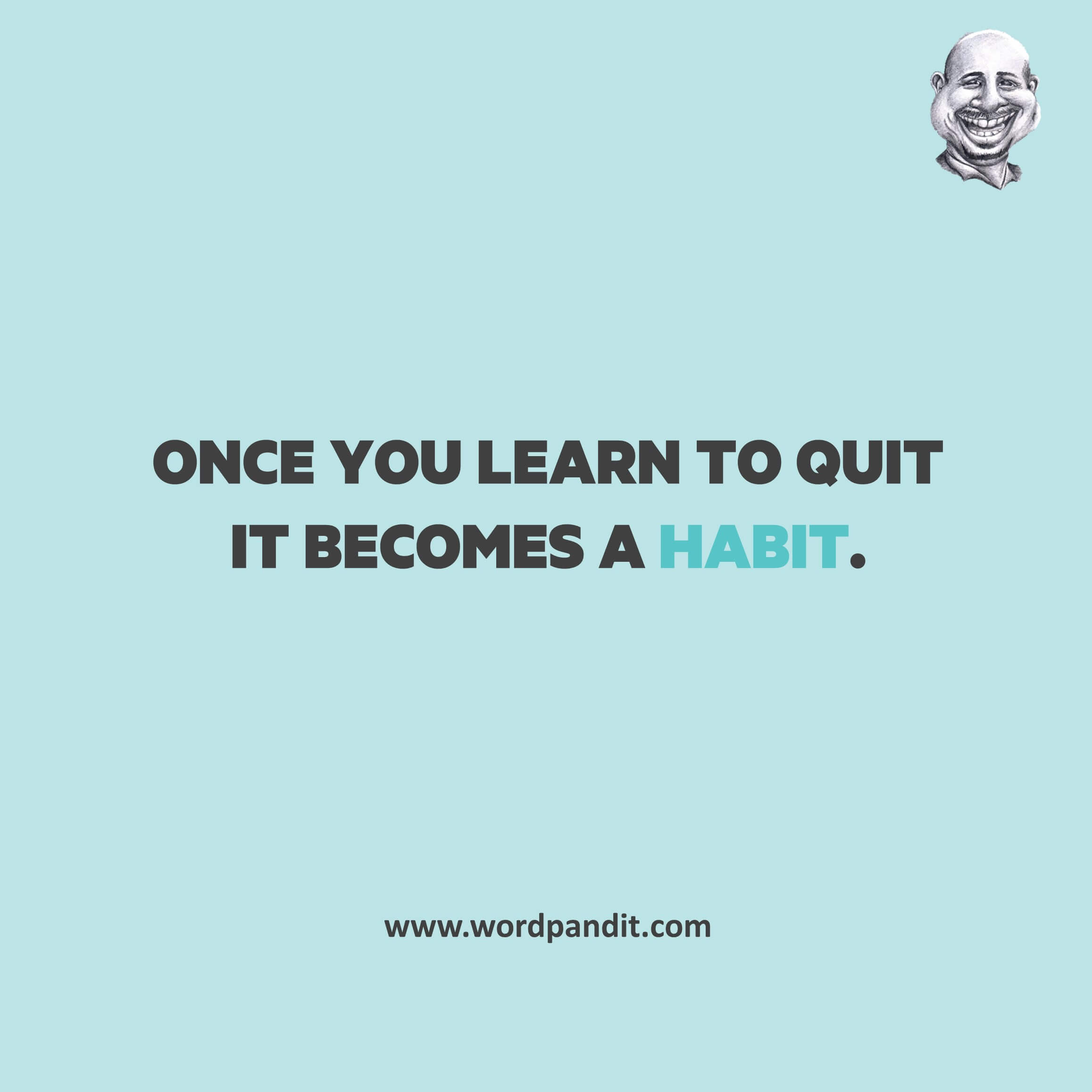