Article Title: Where Will Evolution Take Humans Next?

Renowed psychologist Eric Haseltine has written this article which tells about the evolution of human beings and its nature itself. For ethical reasons, scientists are reluctant to study uncontested or extremely isolated human populations because researchers could bring with them pathogens to which isolated peoples have no immunity or modern technology that would forever change traditional ways of life.

The technology CRISPR, an acronym for Clustered Regularly Interspaced Short Palindromic Repeats, is a new technology, borrowed from the DNA snipping properties of immune systems of single cell organisms, that permits geneticists to insert and delete genetic sequences into cells.

In the end rumors persist that scientists in Asia and neighbouring countries have actually implanted viable CRIPSR modified embryonic cells in women, and brought the human infants to life, still there are not any documented human examples or sources which confirms gene editing using CRISPR.

Paleontology: branch of science concerned with fossil animals and plants.
Splintered: break or cause to break into small sharp fragments.
Ironic: happening in a way contrary to what is expected, typically causing wry amusement because of this.
Reluctant: unwilling and hesitant; disinclined. 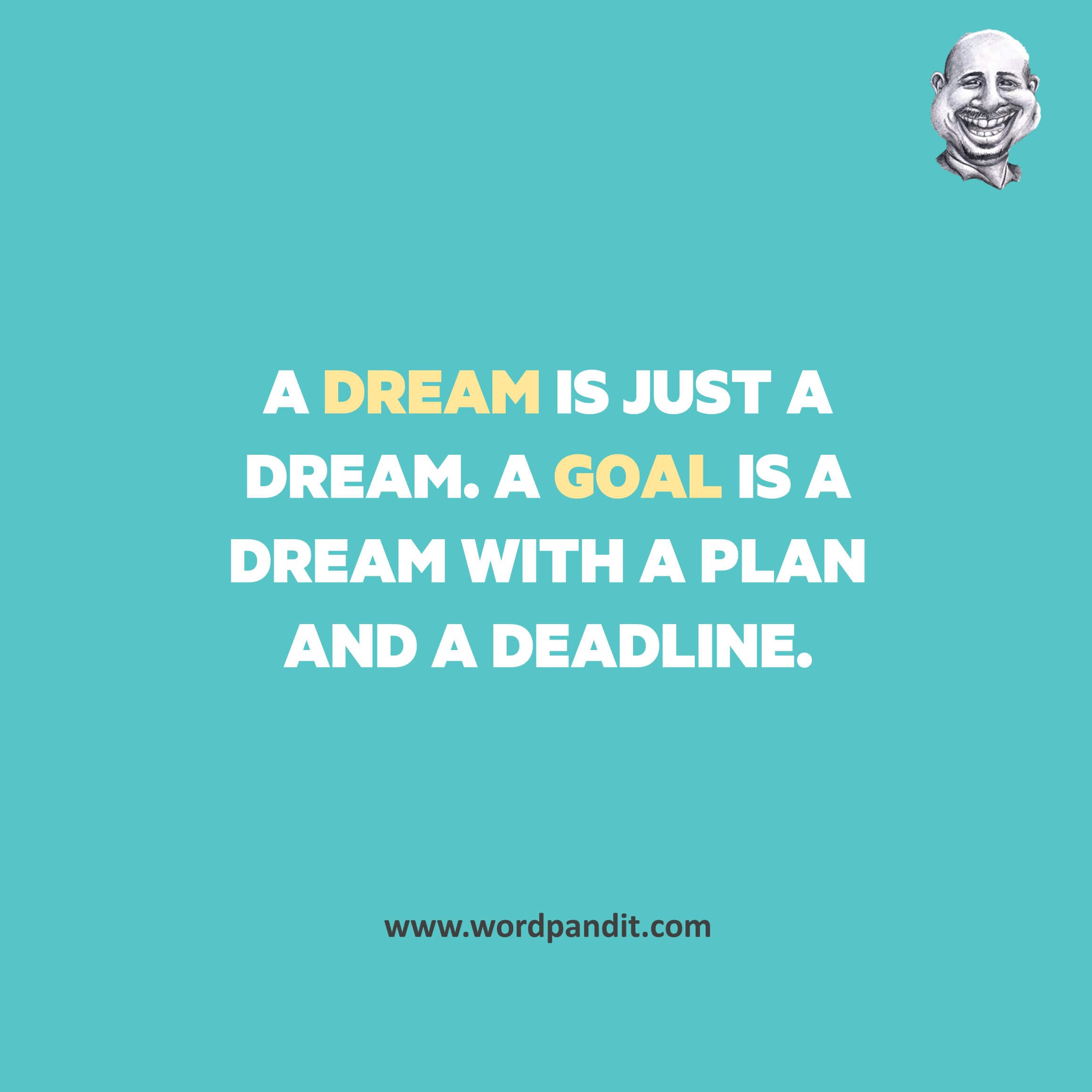