In this article, the author discusses the nod given by WHO to Traditional Chinese Medicines. China has been lobbying WHO hard to push TCM into mainstream medicinal practice and its efforts are coming to fruition. WHO has listed TCM treatments in the ICD lists – which feature drugs and treatments after rigorous testing – without them having gone through extensive clinical testing of safety and efficacy. This is a cause for worry, says the author, as in China, traditional medicines are unregulated and have been making people sick instead of curing them. Independent analysis of TCM samples showed them containing animal gland tissue, bone dust, toxic plant powder, numerous banned American drugs and animal DNA from endangered species. Thus, the proliferation of traditional medicines would have significant environmental impacts on top of the negative health effects. It would contribute to the destruction of ecosystems and increase the illegal trade of wildlife. The author says that until they undergo rigorous testing for purity, efficacy, dosage and safety, the WHO should remove traditional medicines from its list.

Tinctures: A substance that colours metals
Fruition: The condition of bearing fruit
Egregious: Conspicuously and outrageously bad or reprehensible
Scant: Limit in quality or quantity
Paltry: Contemptibly small in amount 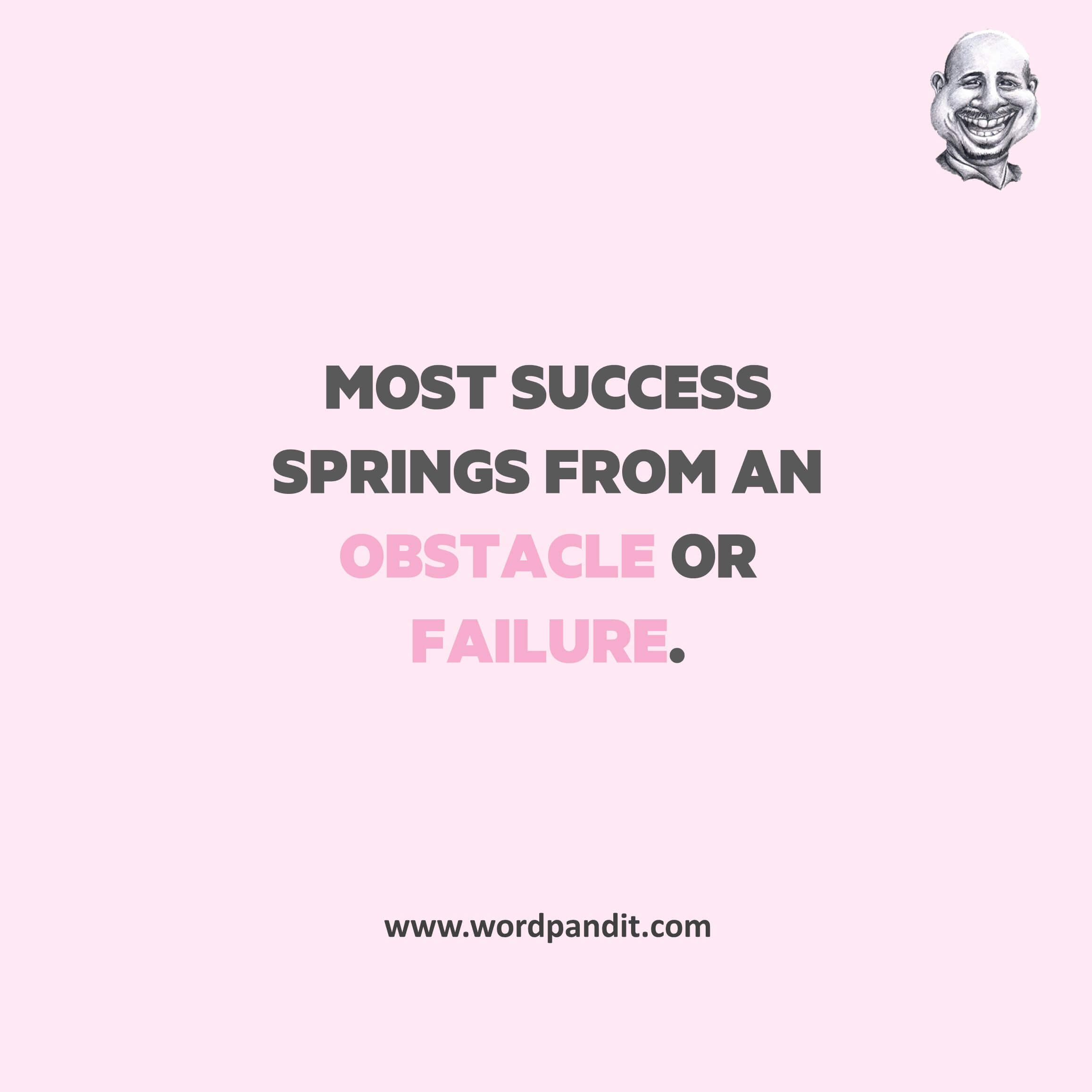