Article Title: Russia Is Cracking Down on Minority Languages – but a Resistance Movement Is Growing

The article talks about one thing: how ethnic minorities are being persecuted and troubled in Russia. The author explains that how changes to the Education bill have led to situation where ethnic minorities are being forced to give up their languages (or at least, the changes have changed the status of ethnic languages and have been placed them on the backburner). The author then explains how this has led to protests and how these protests have not been allowed. As a result, the public has turned online and is uniting online in their fight against the authorities. This is essentially what the passage is about.

Construed: Make sense of; assign a meaning to
Suppressing: To put down by force or authority
Marginalising: Relegate to a lower or outer edge, as of specific groups of people
Strident: Conspicuously and offensively loud; given to vehement outcry
Hypocrisy: An expression of agreement that is not supported by real conviction/ Insincerity by virtue of pretending to have qualities or beliefs that you do not really have
Hasten: Act or move at high speed
Demise: The time when something ends
Preemptive: Designed or having the power to deter or prevent an anticipated situation or occurrence 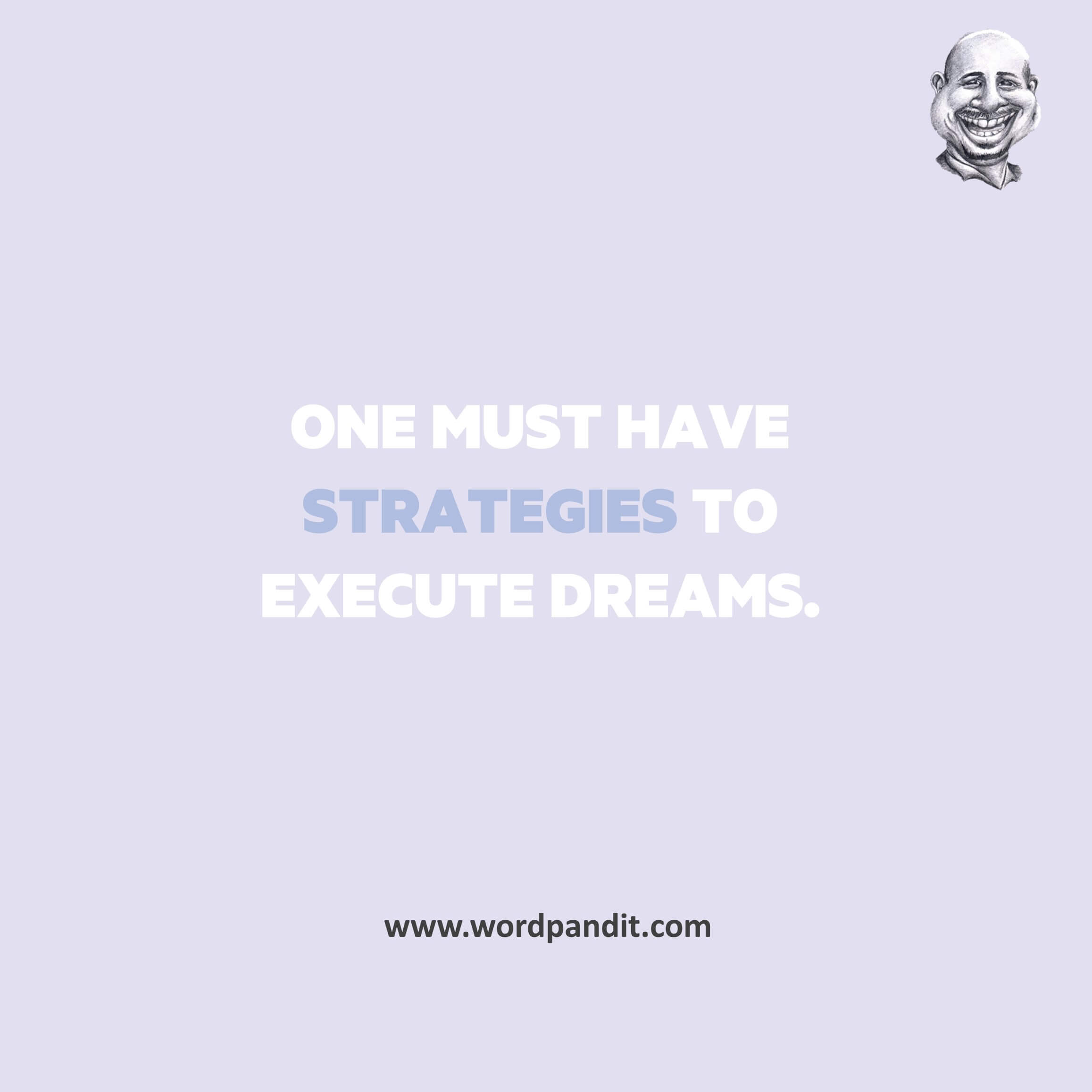