Article Title: Your faith is a personal, subjective issue

In this article, the author talks about personal faith. Personal faith, he says, is something one should live with without wearing it on our sleeves because peaceful co-existence depends neither on God nor on its absence. One should neither be an atheist nor a theist as both are obdurate and morbid and it leads us to believe in and assert only our opinion without realizing others too have a point worth paying heed to. He says that people should not waste their energies on debating esoteric beliefs especially when there’s a subject that can never be approved or disapproved. He says that ancient philosophers never indulged in mindless theological and philosophical debates. They had much greater tasks to accomplish than waste their time in futile debates and discourses on ‘god or no god’. A truly evolved and enlightened person goes beyond the precincts of faith. The author believes that no one is completely right or wrong. He says that we must learn to accept truth different from our own and it is the way to accept others. By denying them, you antagonize your fellow beings.

Subjective: Taking place within the mind and modified by individual bias
Certitude: Total certainty or greater certainty than circumstances warrant
Atheism: The doctrine or belief that there is no God
Morbid: Suggesting an unhealthy mental state
Articulate: Put into words or an expression
Aspersions: A disparaging remark
Esoteric: Confined to and understandable by only an enlightened inner circle
Agnostic: Someone who is doubtful or noncommittal about something
Contention: A point asserted as part of an argument
Theology: A particular system or school of religious beliefs and teachings
Eulogising: Praise formally and eloquently
Puerile: Of or characteristic of a child
Palimpsest: A manuscript (usually written on papyrus or parchment) on which more than one text has been written with the earlier writing incompletely erased and still visible 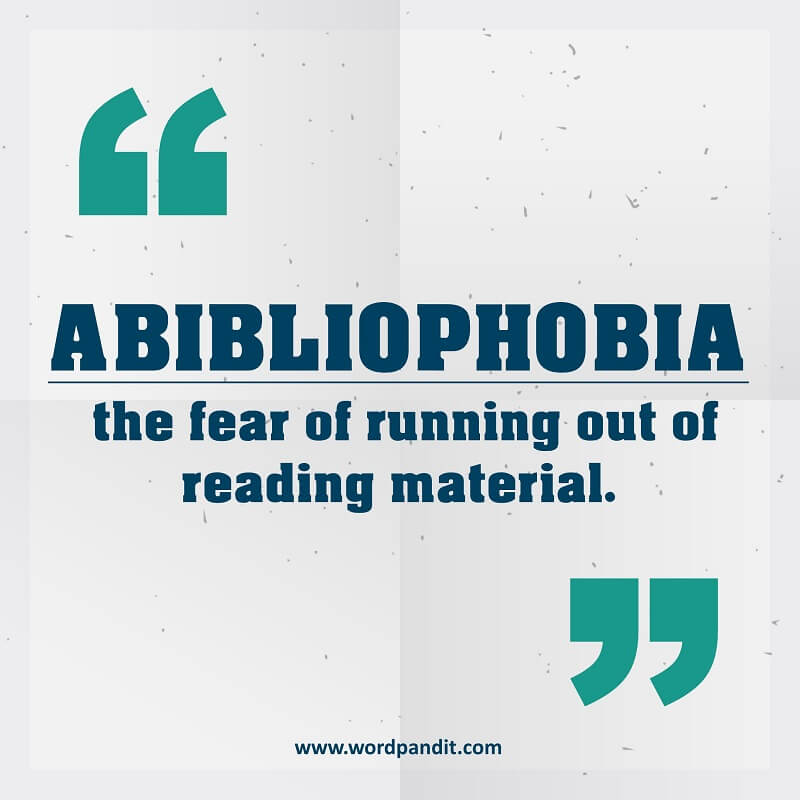