In this article, the author talks about Finland’s experiment with UBI and its plans to deal with unemployment due to AI. Finland’s pilot experiment with UBI failed as doles required a higher rate of taxation and at the same time acted as a disincentive to those who would’ve been forced to got out in search of work. To make up for this failure, Finland experimented with utilizing its prison population as a source of cheap labour for data categorization tasks required for AI to correctly recognize and evaluate texts and objects. While Finland says that through this teaches prison inmates valuable skills, many experts say it plays into the exploitation of prisoners being required to work for very low wages. This leads to a lot of ethical questions and whether such an experiment should be allowed to become mainstream in the near future. It worries the author that if feeding AI algorithms is already exploitative, what is in store when AI algorithms actually fall in place.

Exploit: Use or manipulate to one’s advantage
Shudder: An involuntary vibration (as if from illness or fear)
Schizophrenia: Any of several psychotic disorders characterized by distortions of reality and disturbances of thought and language and withdrawal from social contact 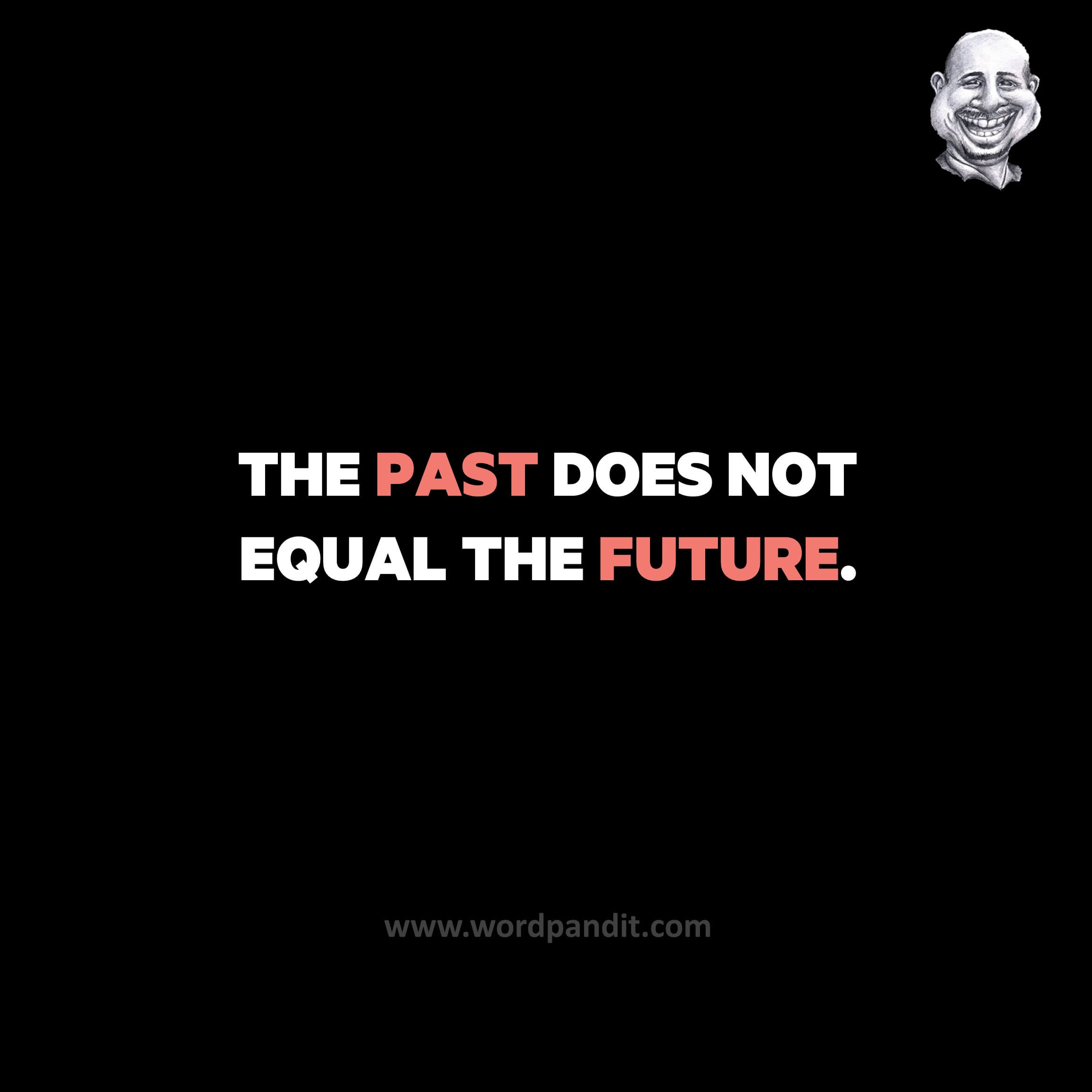