Article Title: Late motherhood is on the rise, but as one who knows, it has its downsides

This article deals about the topic of the rise of late motherhood in Britain and also the reasons and consequences of the same.

The author starts with how today for women there is no age barrier to have a child because of technological breakthroughs and the rise of surrogacy. Late motherhood has become a commodity, helping to normalize the notion that any age is the “right time” to have a first child as according to reports women in the 40 year group have an increase in pregnancy rates. The author further talks about opinions of others which say that late motherhood is genuinely a matter of choice rather than necessity but the author talks about the complications due to late pregnancies.

The author concludes that having children late also poses a problem for the children because they would be in their teenage years when they have to take care of their sick and old parents. Losing them at such stage can put a mental toll and even grandchildren would never be able to have grandparents in such cases. She believes that late parenthood is every person’s option, but the reasons why it’s on the increase while conception rates in other age groups are falling are worth a more honest conversation.

Jubilant: feeling or expressing great happiness and triumph.
Fecund: producing or capable of producing an abundance of offspring or new growth; highly fertile.
Antiquated: old-fashioned or outdated.
Forfeit: lose or be deprived of (property or a right or privilege) as a penalty for wrongdoing.
Fragile: (of an object) easily broken or damaged. 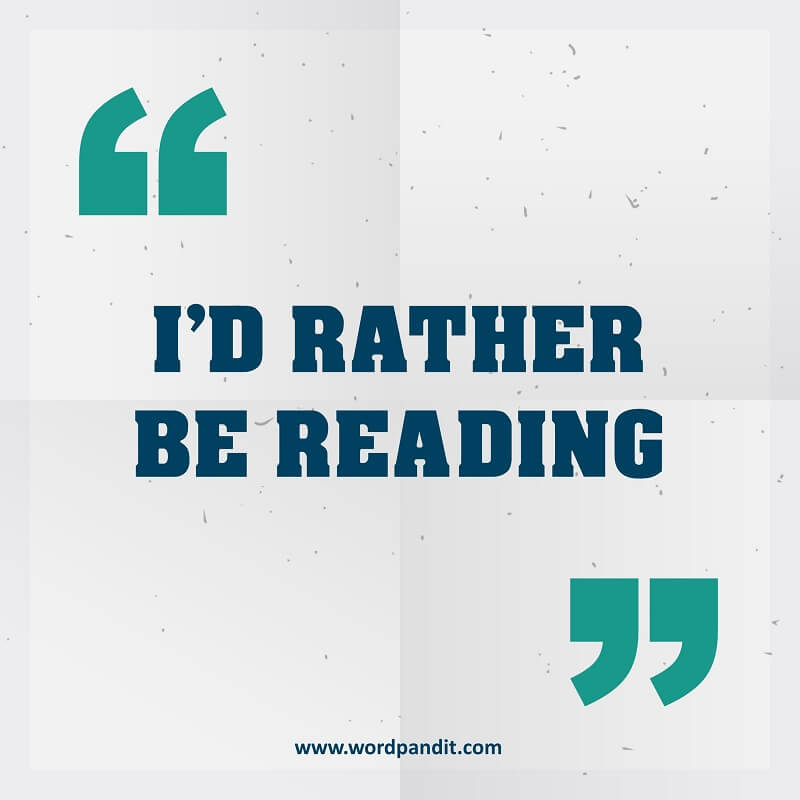