In this article, the author reports on the upset caused in the news industry due to Facebook and Google. He says that the abject state of journalism is due to the spread of the Internet, and Social Media in Journalism domain that has left traditional news outlets gasping for advertising revenue. Crumbling due to insufficient funding and majority of advertisement revenue going to Google, Facebook and then to Amazon, the author predicts that the future of the news industry to be bleak as many outlets, traditional and digital, have begun massive layoffs owing to the duopoly of FB and Google as a source of news and, in advertising. The author believes that breaking up their ad duopoly would add more competition to the online advertising space—though a ban on tracking, and therefore making advertising less efficient, but would create a more equitable economic arrangement. Further increased regulation of hedge funds and private equity and a commitment of public investment, particularly for local journalism will be necessary to give local journalism a boost.

He thinks that investments from silicon valley in the form of Billion dollar endowments for a new type of engine for independent journalism would be more significant a contribution than a thousand scattered initiatives put together. He hopes that the US Congress has a plan to save American journalism from its imminent death before it is too late.

Hamstrung: Make ineffective or powerless
Duopoly: State of market dominance by two companies
Layoffs: The act of laying off an employee or a workforce
Holistic: Emphasizing the organic or functional relation between parts and the whole
Philanthropy: Voluntary promotion of human welfare
Equitable: Fair to all parties as dictated by reason and conscience
Reparations: Compensation (given or received) for an insult or injury
Hemorrhaging: Lose blood from one’s body 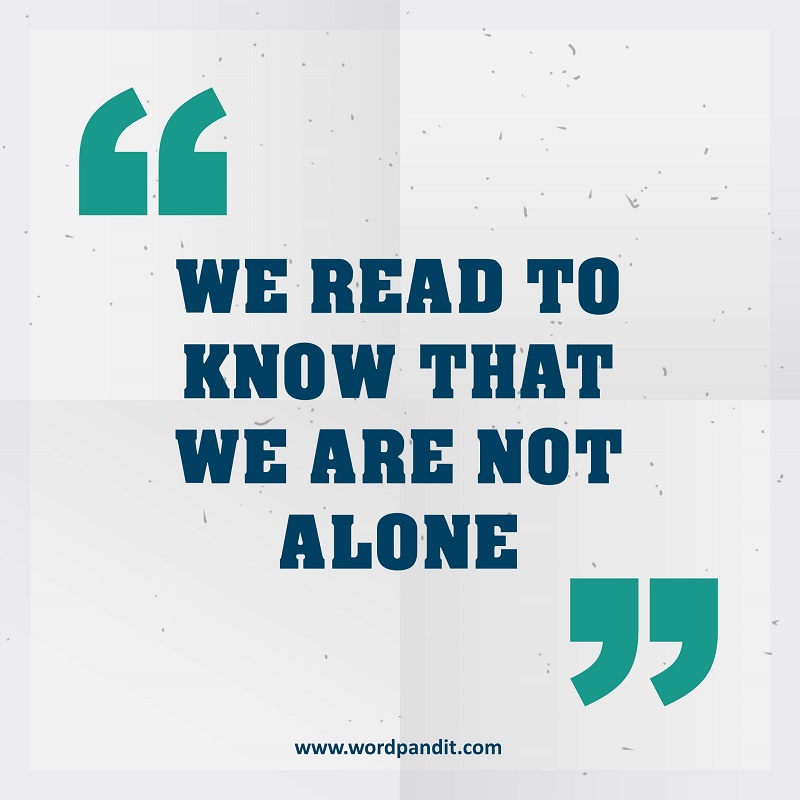