Article Title: Why war evolved to be a man’s game – and why that’s only now changing

This article probes the answer to the question: why war evolved to be a man’s game – and why that’s only now changing. The main question is that front line fighting in warfare is primarily and often almost exclusively a male activity. Why are half of a community’s potential warriors (the women) usually absent from the battlefield? The article mentions the major hypothesis that seem like probable answers to these questions. The major one being the fundamental biological differences between the sexes. But none of these hypotheses and differences fully explain why women have almost never gone to war hypotheses all suggest plausible reasons why more men than women participate in wars.

In order to find the answer the author has developed a mathematical model of the evolution of male and female participation in warfare and looks at the consequences of going to war on a person’s fitness, and for the fitness of their genetic relatives, to work out the probability that a person will join in the fighting.The answer is that male competition over mates and resources – an aspect of what biologists call sexual selection – might have caused men to evolve to be generally more aggressive than women.

The major implication of the study is that past ecological conditions can have very long-lasting effects. The evolution of men as the more aggressive of the sexes led to a pattern of male-dominated warfare that was unlikely to be altered by changing technological or ecological forces. Even in the times when weapons are used. But, as male-only war has already evolved, these technological changes have little or no impact. Only initial conditions matter.As such, this long-lasting effect of ancestral behavioral differences might help explain why women’s presence in the armed forces today is still limited.

Hypothesis: a supposition or proposed explanation made on the basis of limited evidence as a starting point for further investigation.
Plausible: seeming reasonable or probable.
Trajectory: Path, Route
Primitive: relating to, denoting, or preserving the character of an early stage in the evolutionary or historical development of something. 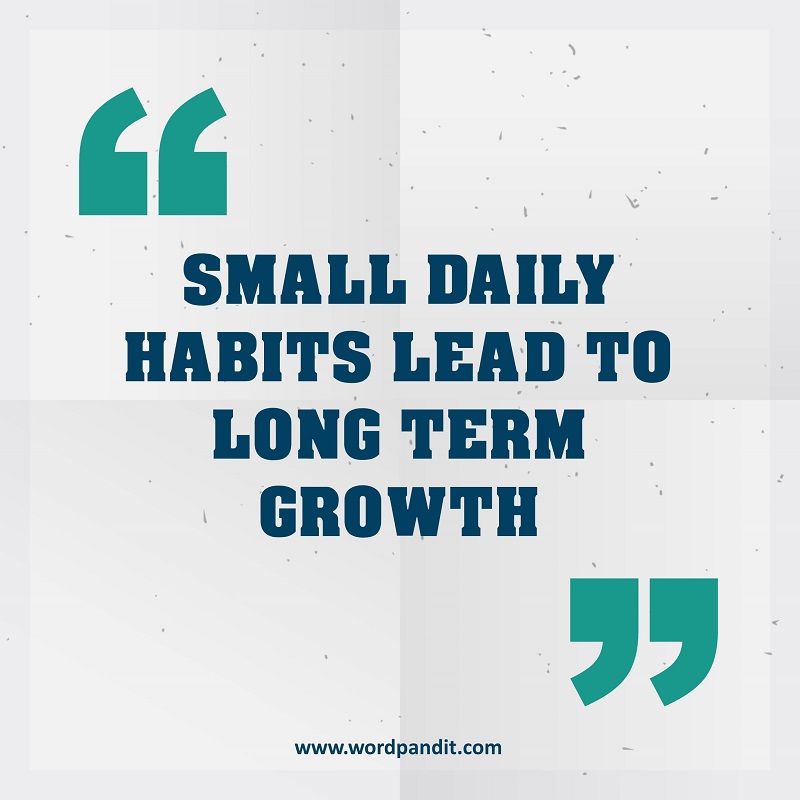