This article is all about one topic: Populism in politics. According to the author of the passage, populism has come to dominate the mainstream narrative with regards to politics and is being extensively used to define the various political events (in particular the various authoritarian regimes) that are coming up across the planet.

The author starts with providing us examples of how populism is dominating the field of literature and how pervasive it has become in the work of various authors. Then, he goes on to explain why this is trend is not correct and highlights his ideological opposition to the same. He mentions the work of Roger Cohen and the paper of Richard Hofstadter and explains how we are misused the terms.

He ends the article on the note of describing the threats posed by populism and wants the reader to truly understand how populism is a threat in itself to democratic processes. Overall, this is a fascinating read which should force you research quite a few terms; and also will force you stop on numerous occasions and try to understand what exactly is the author presenting/saying.

Obscuring: Make less visible or unclear
Concealing: Covering or hiding
Enfranchised: Endowed with the rights of citizenship especially the right to vote
Hastening: Speed up the progress of; facilitate
Disparate: Fundamentally different or distinct in quality or kind
Populism: The political doctrine that supports the rights and powers of the common people in their struggle with the privileged elite
Polemical: Of or involving dispute or controversy
Hegemony: The dominance or leadership of one social group or nation over others
Liberalism: A political orientation that favours social progress by reform and by changing laws rather than by revolution
Neoliberalism: A political orientation originating in the 1960s; blends liberal political views with an emphasis on economic growth
Authoritarian: Characteristic of an absolute ruler or absolute rule; having absolute sovereignty
Rhetoric: Using language effectively to please or persuade
Mantle: The cloak as a symbol of authority 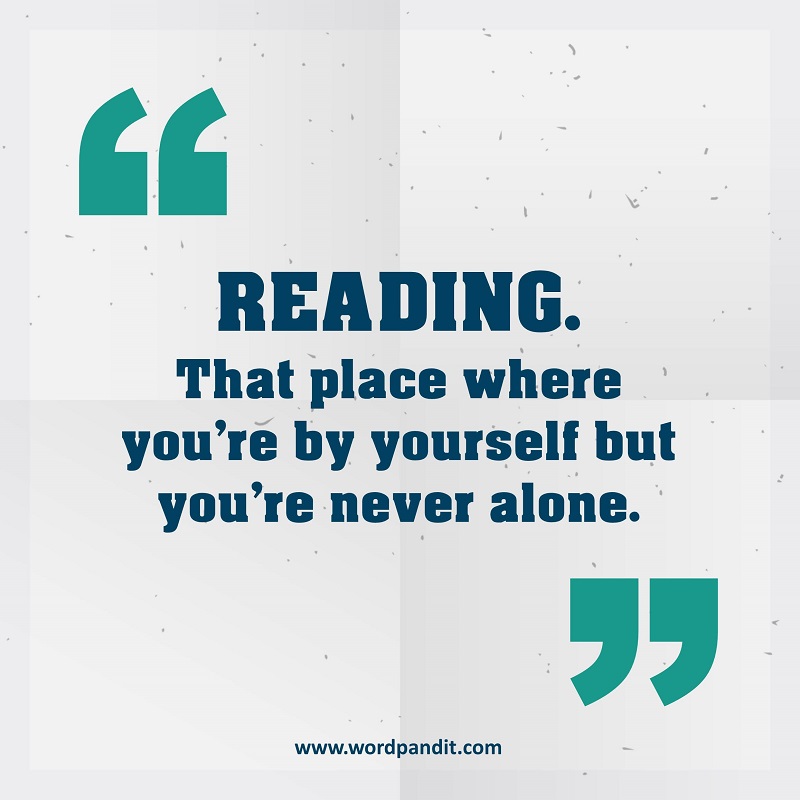