Article Title: If we want a different politics, we need another revolutionary: Freud

The author of the passage begins the article with a positive description of Karl Marx and how she looks up to him. If you do not know who Karl Marx is, then it is your job to head over to Wikipedia and read more about them.

The author then mentions that even though Karl Marx and his views are important, it is Sigmund Freud and his work/thoughts that truly explain the modernity. She talks about how Marx saw everything as part of a class war whereas Freud actually saw that underneath the layer of rationality, basic human drives and contradictions existed. He delved into issues such as narcissism, repression, nostalgia, and patriarchy that explain our behavior She explains how current politics and feminism can be explained through the lens of nostalgia explained by Freud.

Overall, after reading this passage, you should be tempted to explore more about Marx and Freud and learn more about their works. These are individuals who are commonly part of RCs and their works and main theories are commonly featured in exams.

Seer: A person with unusual powers of foresight
Prophet: An authoritative person who divines the future
Globalisation: Growth to a global or worldwide scale
Underpins: Support from beneath
Profound: Showing intellectual penetration or emotional depth
Rationality: The state of having good sense and sound judgment
Veneer: Coating consisting of a thin layer of superior wood glued to a base of inferior wood/An ornamental coating to a building
Narcissism: An exceptional interest in and admiration for yourself
Repression: A state of forcible subjugation
Nostalgia: Longing for something past
Patriarchal: Characteristic of a form of social organization in which the male is the family head and title is traced through the male line
Yearning: Prolonged unfulfilled desire or need
Melancholia: Extreme depression characterized by tearful sadness and irrational fears
Assimilate: Take up mentally
Precursor: Something that precedes and indicates the approach of something or someone
Infantile: Indicating a lack of maturity
Perversion: An aberrant sexual practice; the action of perverting something (turning it to a wrong use)
Fetishisation: Make a fetish of
Fetish: A form of sexual desire in which gratification depends to an abnormal degree on some ob-ject or item of clothing or part of the body
Antisemitism: The intense dislike for and prejudice against Jewish people
Bourgeois: (according to Marxist thought) being of the property-owning class and exploitive of the working class 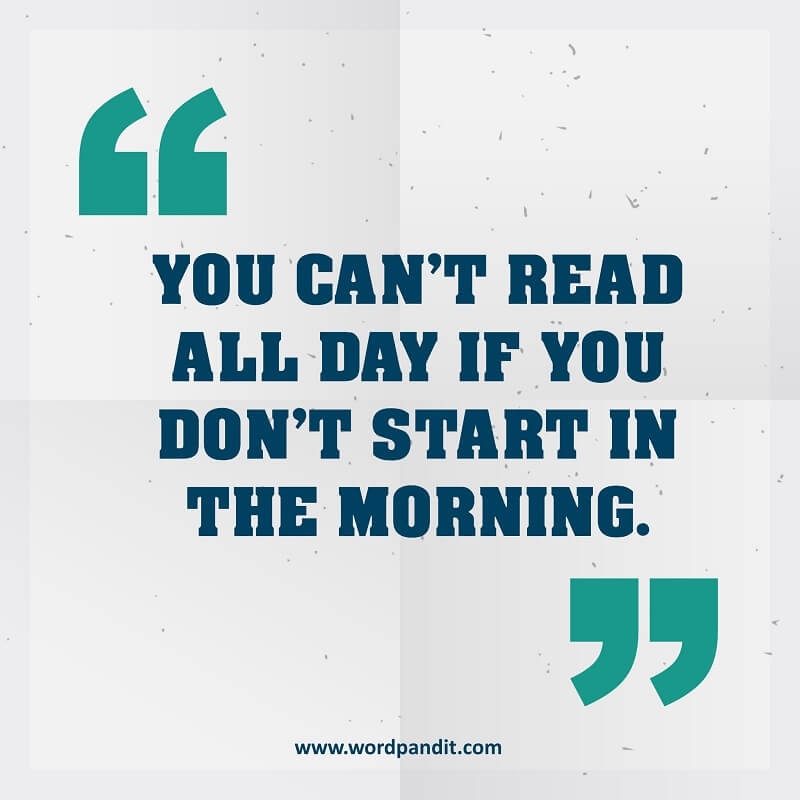