Article Title: One is the loneliest number: the history of a Western problem

Famous historian Fay Bound Alberti writes about the state of loneliness and its association with the history of western problem regarding it. By the 21st century, loneliness has become very common to us humans.
The contemporary notion of loneliness stems from cultural and economic transformations that have taken place in the modern West. Industrialization, the growth of the consumer economy, the declining influence of religion and the popularity of evolutionary biology all served to emphasize that the individual was what mattered – not traditional, paternalistic visions of a society in which everyone had a place.
In the 20th century, the new sciences of the mind – especially psychiatry and psychology took centre-stage in defining the healthy and unhealthy emotions an individual should experience. The negative associations of introversion help to explain why loneliness now carries such social stigma.

Ubiquitous: present, appearing, or found everywhere.
Visceral: relating to deep inward feelings rather than to the intellect.
Solitude: the state or situation of being alone.
Sanguine: optimistic or positive, especially in an apparently bad or difficult situation.
Melancholic: relating to or suffering from depression. 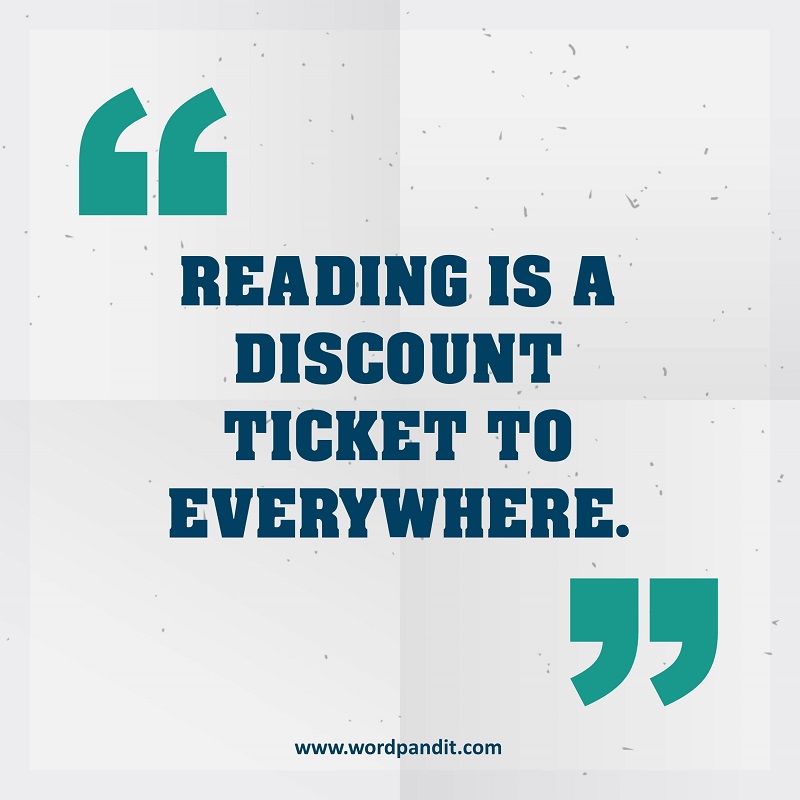