Article Title: What Findings Do Skeptical Psychologists Still Believe In?

In this article, the author states there is a problem in the field of psychological science: a lot of the results yielded by studies of the past are not holding up under present scrutiny. This lack of confirmation has initiated several changes in the field, like researchers changing their modes of work. In spite of all the confusion, there are some findings that the scientists believe hold water. The first of them is that the defining persona traits of adult humans, out of the “Big Five”, are constantly present in them over a large period of time. Humans aren’t impressionable enough to snap out of their salient traits at the drop of a hat. Second, people opine based on what they think their groups at large support. They support and reject both when bolstered by what they think is popular support. Third, humans try to find results that confirm their extant beliefs, and are at high risk of thinking that comparably unpredictable events were very easy to foretell. Fourth, facts, when laid before humans in a decked-up way, are much more favored by them. Fifth, people are willing to submit to authority even to the extent that they consciously hurt unknown people. Sixth, people also may fall prey to the illusion that they saw things which they, in reality, did not. Seventh, the community of researchers are somewhat good at singling out the individual beliefs or findings that may hold water.

Buffeted: battered, tossed about and roughed up.
Anticipate: expect or hope with good reason.
Hindsight: the clarity about a situation that dawns only after it is over.
Bias: a partiality towards something or someone.
Rigorous: very thorough, meticulous.
Quantified: expressed in measurable quantities.
Violating: breaking the rules or sanctity of something. 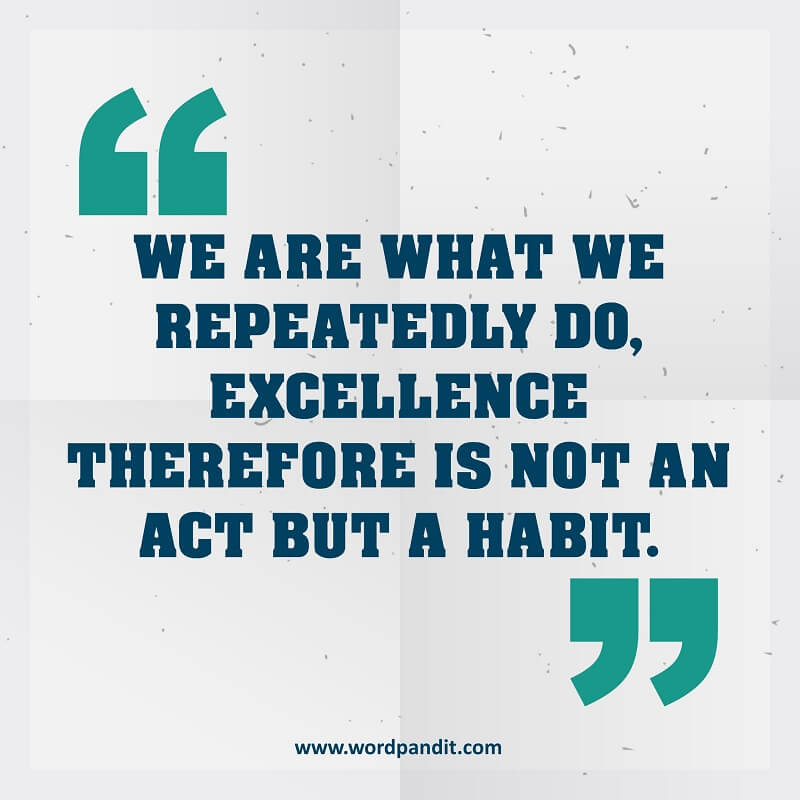