Article Title: My Patriot Versus Yours

The author expresses that although he has always admired Mr. Guha’s work but this time it is not the same. He feels that although Guha’s dismay at our current state of affairs is understandable and necessary, even crucial, at this point in our history. But doing so by celebrating the superiority of Indian nationalism over other nationalisms robs his argument of its moral authority and historical gravitas. My nationalism is better than yours attitude undermines the point about distinguishing between patriotism and Nationalism and compels him to marshal an argument open to historical questioning.

The author concludes that for Guha, the failure of the Indian Left to celebrate Indian heroes is the primary reason for the rise of jingoism in our times. This not only betrays an ethnocentrisms similar to the European-style nationalism he criticizes, it also echoes the critique made of the Left by those he would term jingoistic. The author feels that Guha’s article does not considerate other virtues of the noble men he discusses but sticks on what he prefers and in his article other than a passing reference to Kamaladevi Chattopadhyay’s shame, no women other than Indira Gandhi figures in his essay.

Patriotism: the quality of being patriotic; vigorous support for one’s country
Jingoism: extreme patriotism, especially in the form of aggressive or warlike foreign policy
Prestige: widespread respect and admiration felt for someone or something on the basis of a perception of their achievements or quality.
Snipe: make a sly or petty verbal attack
Ethnocentrism: evaluation of other cultures according to preconceptions originating in the standards and customs of one’s own culture 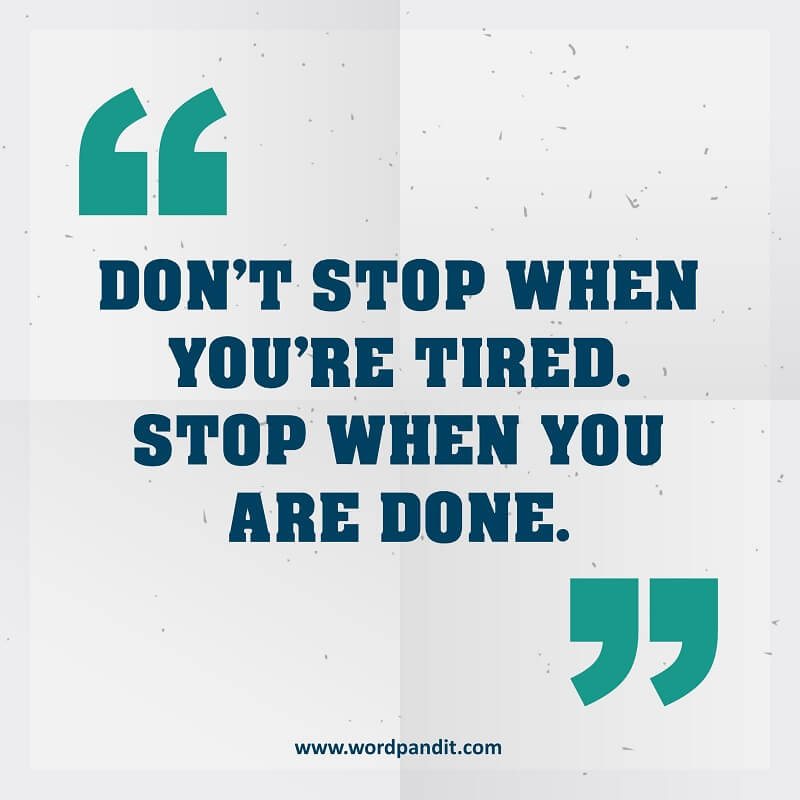