The article at hand elucidates, with political examples, why the author thinks the populist right faction is freely surrendering instead of trying for victory in current times. The article argues that the line between being conservative and being populist has blurred through recent history, and Friedrich Hayek’s belief in economic liberty has been the Right motto in it. The populist right at this moment is standing in opposition to the extant market policy, encompassing, among other things, free trade, and this is the populist right trend across the globe, from Hungary to Italy to the USA. However, this is also the Left motive, and thus, feels the author, the right is steadily going contrary to its own ideologies and viewpoint. While right policies have yielded dividends, they are largely irrelevant to the condition of the markets, feels the author. While free market and the ascension of trade and capitalism do have their ills, they stand for liberty, individual or economic, and liberty is irreplaceable. The alternative to the right’s stance, the flourishing of trade and the economy, had yielded more positives, and consistently, than right policies ever have. At this point, the contradictory and irrelevant right has little going for itself, and is not even fighting to survive.

Epoch: era, or period of time, usually defined in the context of a movement, person or system that becomes a trend.
Populist: sentiments that appeal to the masses who feel left out by elites.
Firebrand: very energetic, even aggressive.
Pugilist: fist-fighter.
Apprehension: expectation mixed with dread.
Profligacy: being spendthrift.
Statist: policies that give the State almost totalitarian control over the society and economy.
Revivification: the act of reviving something, or making it powerful again after a period of dormancy.
Churlishness: surliness, being bad tempered and quarrelsome. 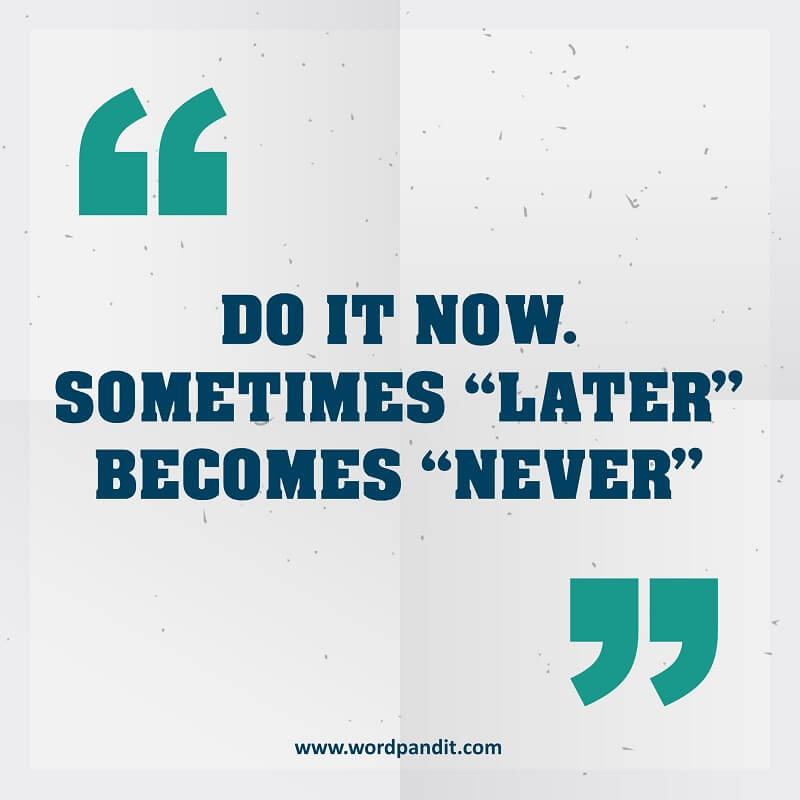