Article Title: Let’s wrench power back from the billionaires

Bernie Sanders writes about the problem of income inequality around the world and its ill-effects. He elaborates on the growing billionaire culture which depends on flashy displays of wealth in the face of human poverty and strife. He lists the growing discontent with democracy and subsequent surge in right-wing extremism as the result of income inequality and disenchantment with the current system. He aims to rally a global force which fights against the culture of wealth and survival of the fittest and instead aims to ensure the wellbeing of people around the world. A key aim of the movement would be to destroy tax havens where the rich stash their money in order to avoid paying taxes. Bernie Sanders writes that this lost tax could potentially be used to end global hunger, create jobs and reduce right-wing extremism around the world.

Disproportionate: Out of proportion
Opulence: Wealth as evidenced by sumptuous living
Monarchies: An autocracy governed by a monarch who usually inherits the authority
Increasingly: Advancing in amount or intensity
Dictatorship: A form of government in which the ruler is an absolute dictator (not restricted by a constitution, laws or opposition etc.) 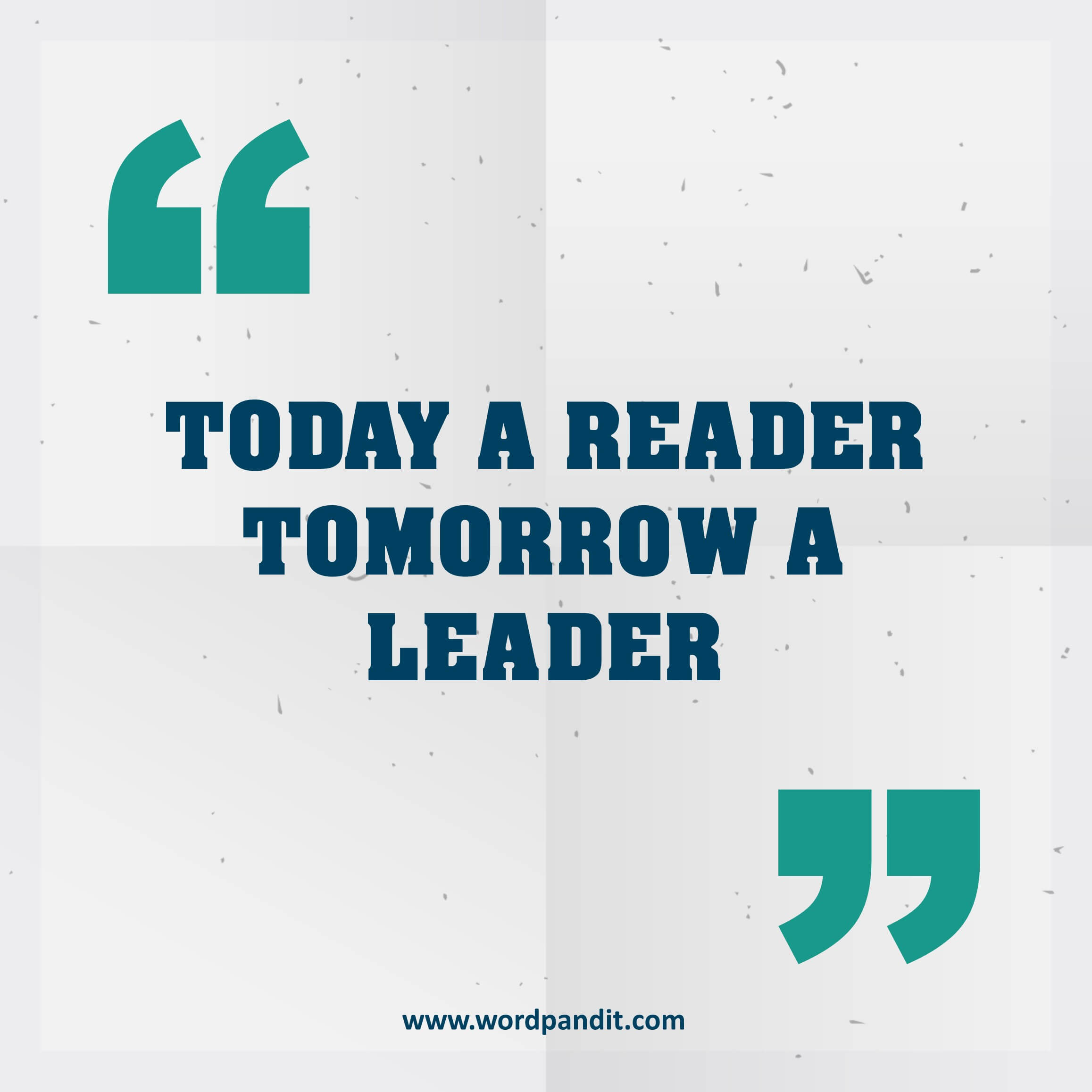