The author of this article makes the argument that Banning anonymous social media accounts will do more harm than good. The main idea is that Labour’s Angela Rayner wants to end online abuse, but she fails to understand the lives of those outside the political and media bubbles. Giving the background of the issue the article mentions that Angela Rayner became the latest in a long line of politicians to suggest that anonymous social media accounts should be banned in an attempt to crack down on abusive and threatening behaviour online. The author feels that it’s easy to see why calling for a ban seems a reasonable thing to do. However, in reality it would do harm to a greater number of people than it would help.

Explaining why this is not a good idea, the article mentions that most people’s social media experience is nothing like that of those in the public eye, who will generally have tens if not hundreds of thousands of followers. The typical user has fewer than 500In practice, most people are far less free to express themselves so that if someone wants to discuss politics online – which seems reasonable – they would need to use an anonymous account. Also, we have heard enough tales of people losing their job for running their mouth off about their employer so people are right to be worried about posting under their own name. The article concludes that banning anonymous accounts is not just illiberal, it is also a failure in solidarity, and a failure to understand the real lives of those outside the political and media bubbles.

Extensive: covering or affecting a large area.
Raucous: making or constituting a disturbingly harsh and loud noise.
Solidarity: unity or agreement of feeling or action, especially among individuals with a common interest; mutual support within a group. 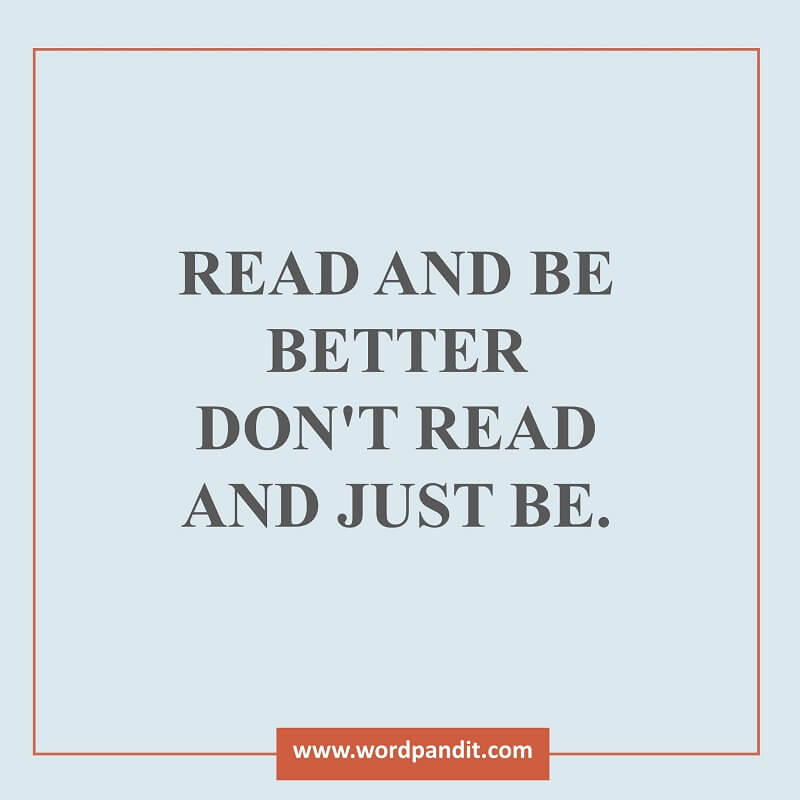