Article Title: Call to account: How I became a Non Performing Asset for my bank

Jug Suraiya in his sarcastic column talks about NPAs and gives his two cents on the issue. The article starts with the background on NPAs, that the government is pumping in a large amount of money, going into many thousands of crores, to recapitalise state-run banks which have become ‘stressed’ because of non-performing assets, or NPAs

He gives the example of NPA by taking the example of Vijay Mallya who became a ‘wilful defaulter’, by taking loans from a bank and then refusing to repay them. He then narrates his own incident that even became an NPA nine years ago when after repeated requests to his bank for closing his account, his account which has not been in use for past 9 years is still operable.

He then explains that despite the huge cost of maintaining an account which is no longer in use, banks don’t close them as it looks bad on the bank’s report card. This leads the author to conclude that banks themselves can often be their own NPAs: Non-performing Asses. 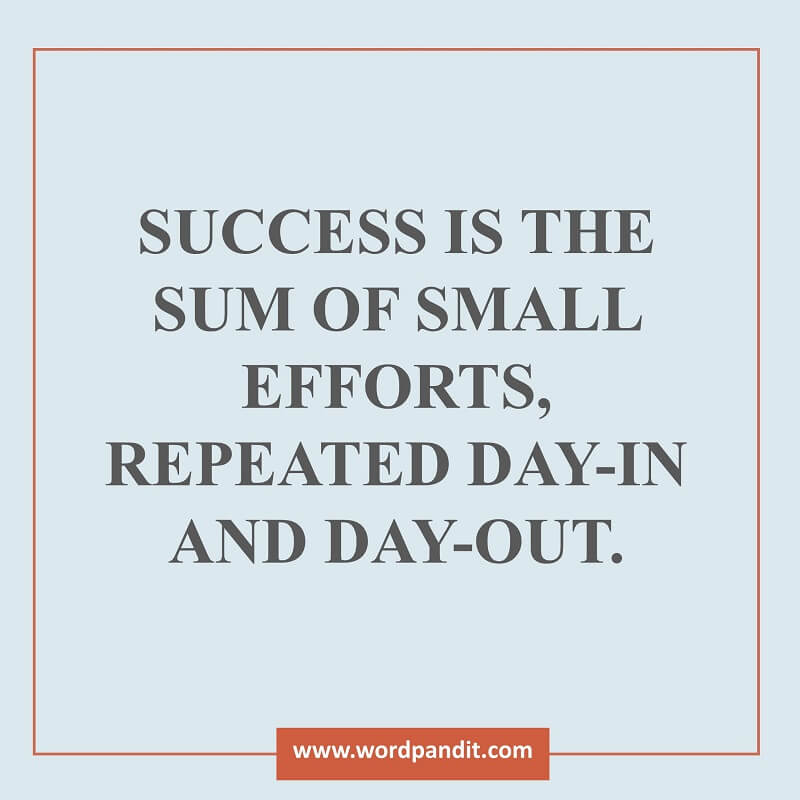