The article at hand is a commentary on the pitfalls of social media movements, and elucidates on why real-life gatherings to protest are a better alternative. It starts off by saying that while social media movements take less time to organize and get started, they fade out much faster, lacking the deep relationships and latent strength that real-life movements nurture through long years in planning. Social media protests remove the need for physical gathering of people, simultaneously doing away with physical bonding that humans unconditionally need. This need is powerful, and lawmakers and those in power have realized that and tried to keep citizens away from fulfilling it through the ages via various measures. Real-life movements have more emotional fiber to them as they involve physical assembly, and the author fears that social media movements will never be able to achieve what they did. Also, social media movements bring with them a host of other problems, fake movements generated by bots or stolen identities being one of them. And all this in an age in which citizen rights, which movements seek to win, are more required than ever, with the growing fear of dominance of humans by both other people and AI. The author ends on a note of beckoning people to combine the organizing power of both tech and human contact to fuel the most impactful movements of all time.

Resilience: the capacity to endure suffering and not be broken down or defeated by it.
Mooted: raised a topic for debate or discussion.
Civic: relating to the governance of a suburban or urban area.
Privileges: exclusive advantages or favors.
Communal: relating to community, society or a group of people as opposed to individuals. 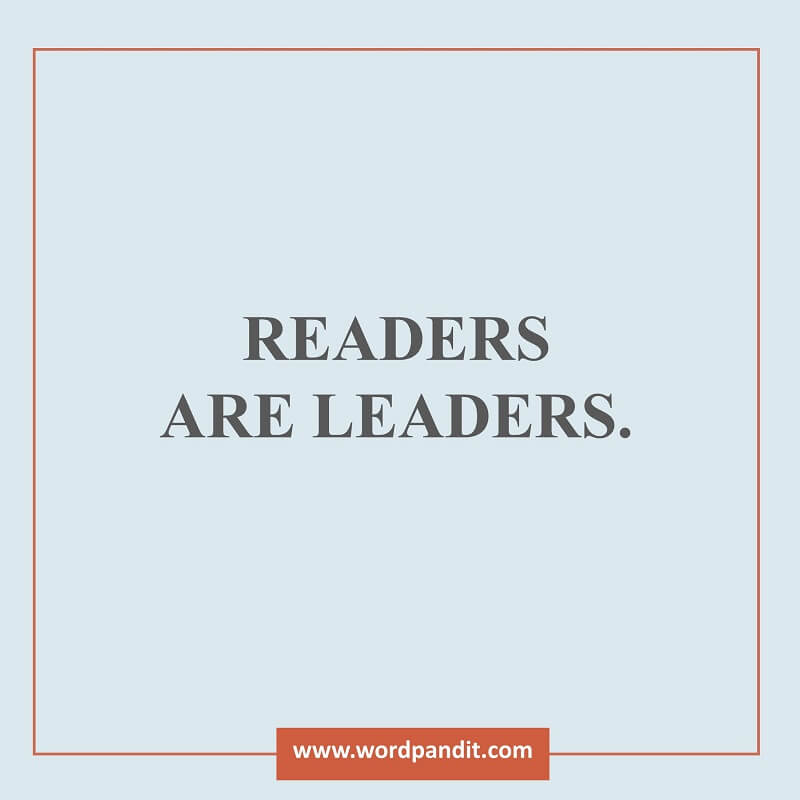