Article Title: What the Public Lands Are Truly Worth

This is a super interesting article which is written extremely well. In this summary, I am going to provide you the redacted key points from the passage. This is the kind of exact information you need to derive from the passage once you finish reading the article. Here are the key points:
– Public land in America is under attack (National parks and so forth)
– Corporations have put a dollar figure on them and showcase how it is not financially wise to maintain these species. The resources of these places (oils/minerals/etc.) should be exploited.
– Donald Trump issued an order that freed up some space. This met with lot of opposition from general public, who want their public land intact.
– 11 billion dollars are spent on maintenance (through various agencies) but only 1 billion dollars is earned back from these places. This is the main argument by right-wing individuals who promote development of these lands.
– The author then discusses the book of Steven Davis and highlights the various points in it. He essentially highlights that the economic worth of these lands is in trillions of dollars (by the simple virtue of their contribution to the ecosystem). The book tries commodifying of ecosystems and wildlife (though the author is not comfortable doing so). In the process, he highlights the true value of these places.
Overall, the article shares quite a few insights; is written very well and uses the kind of language that is perfect for Reading Comprehensions.

Rescission: (law) the act of rescinding; the cancellation of a contract and the return of the parties to the positions they would have had if the contract had not been made
Auspices: Kindly endorsement and guidance
Overwhelming: So strong as to be irresistible
Reductionism: A theory that all complex systems can be completely understood in terms of their components
Genesis: A coming into being
Homo economicus: The term homo economicus, or economic man, is a caricature of economic theory framed as a “mythical species” or word play on homo sapiens, and used in pedagogy. It stands for a portrayal of humans as agents who are consistently rational and narrowly self-interested, and who usually pursue their subjectively-defined ends optimally. Generally, homo economicus attempts to maximize utility as a consumer and profit as a producer. As a theory on human conduct, it contrasts to the concepts of behavioral economics, which examines cognitive biases and other irrationalities, and another mythical species, homo reciprocans, a model which emphasizes human cooperation). In game theory, homo economicus is often modelled through the assumption of perfect rationality.
Homo politicus: (derogatory) The stereotypical behaviour of people in a political setting. In political science a concept coined by Plato that posits that man is essentially a political animal.
Libertarians: Someone who believes the doctrine of free will 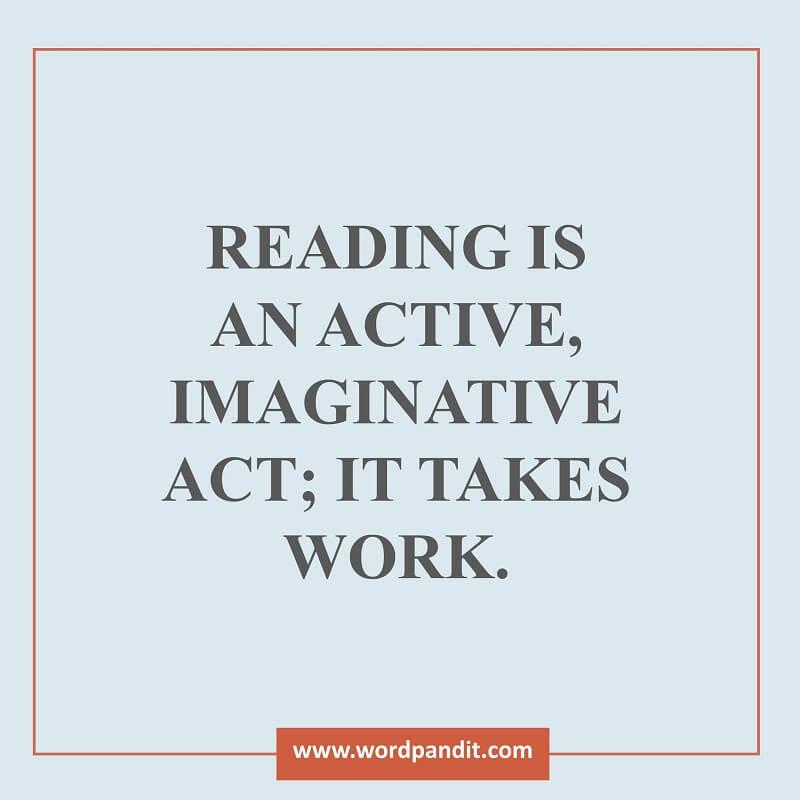