The author delves deep into the nuances of male bonding through the example of Jimmy Anderson and Alastair Cook, by being reduced to tears in his tribute to Alastair Cook, Anderson broke the code between besties. The background of this article is that when Jimmy Anderson, England’s greatest-ever wicket-taker, was asked if he was going to miss Alastair Cook, England’s greatest-ever run scorer, who had just retired from international duty.“Yeah…” he said, beginning to choke up. “He’s my best mate. He’s been brilliant just to be there for me…” And then the tears came and he couldn’t speak any more.It was an unusual and touching scene because it’s rare that a sportsman pays tribute to male friendship by crying.

This incident was surprising because men don’t express emotions for their best friends, they generally indulge in playful banter, teasing and understatement.Also, Anderson was heard complaining about Cook’s tedious preoccupation with farming, it shows how close they are as they can openly joke about each other. Through his own example the author points out that male bonding about the joy of a certain kind of unselfconscious friendship. Openly declaring the significance of male friendship is really awkward for men as they don’t cry for each other. So through this incident, Jimmy Anderson revealed the love that rarely speaks its name – male friendship.

Banter: the playful and friendly exchange of teasing remarks.
Joshing: tease (someone) in a playful way.
Camaraderie: mutual trust and friendship among people who spend a lot of time together.
Lingua Franca: a language that is adopted as a common language between speakers whose native languages are different.
Conspicuously: in a clearly visible way.
Lachrymose: tearful or given to weeping. 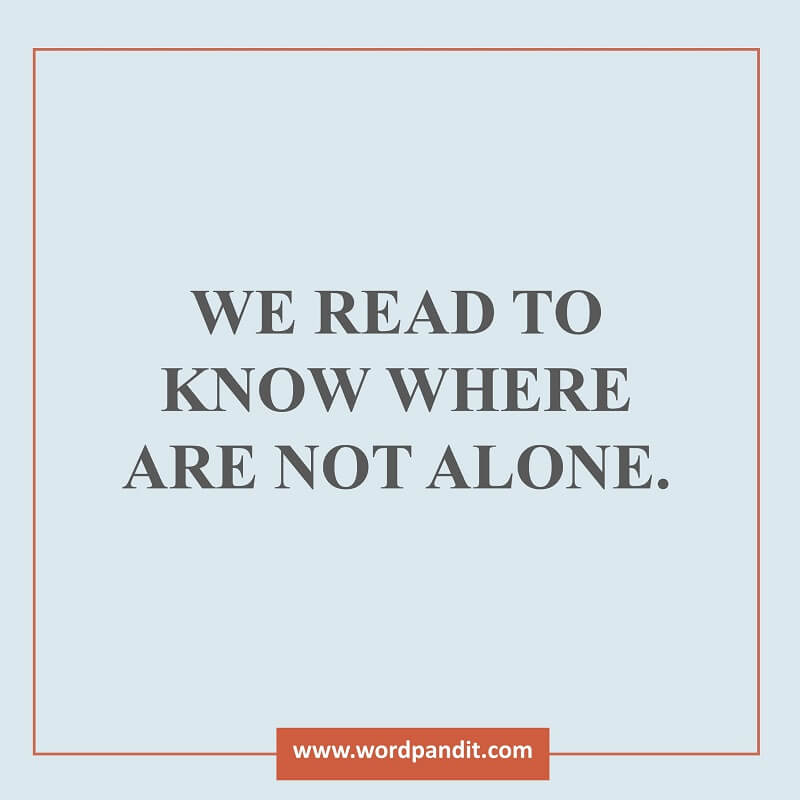