Article Title: GMOs Are Not Agriculture’s Future–Biotech Is

This article named ‘GMOs Are Not Agriculture’s Future–Biotech Is’ talks about the use of biotech in agriculture. The dilemma right now is whether to embrace innovation in agriculture or continue a wariness that originated nearly 40 years ago with the introduction of genetically modified crops. According to the author, it is clear that agriculture needs to adapt. The only question is how can we move forward in a way that does not repeat the mistakes of the GMO (genetically modified organism) era? The answer lies in newer technologies that allow us to responsibly develop crops that never integrate non-native elements into a plant. Further the article highlights the history of agricultural revolutions.

Talking about GMO and the evolution of biotech in agriculture. It says despite 25 years of widespread use, public resistance to crops through GMO has only grown, and this has limited enthusiasm for the further spread of GMO.Geneticists have developed an ever-more sophisticated understanding of the interactions of various genes in plants. Meanwhile molecular biologists have developed various types of genetic scissors to knock out particular parts of DNA and devised other means of effecting tiny changes. The conclusion is that biotech is the future of agriculture and what might take thousands of years through the stately pace of evolution can now be achieved in a matter of months. Given the ever-increasing stresses on the global food system, precision gene editing could not have arrived at a better time.

Wariness: caution about possible dangers or problems
Trepidation: a feeling of fear or anxiety about something that may happen.
Catastrophic: involving or causing sudden great damage or suffering.
Transgene: A transgene is a gene or genetic material that has been transferred naturally, or by any of a number of genetic engineering techniques from one organism to another.
Fortuitous: happening by chance rather than intention. 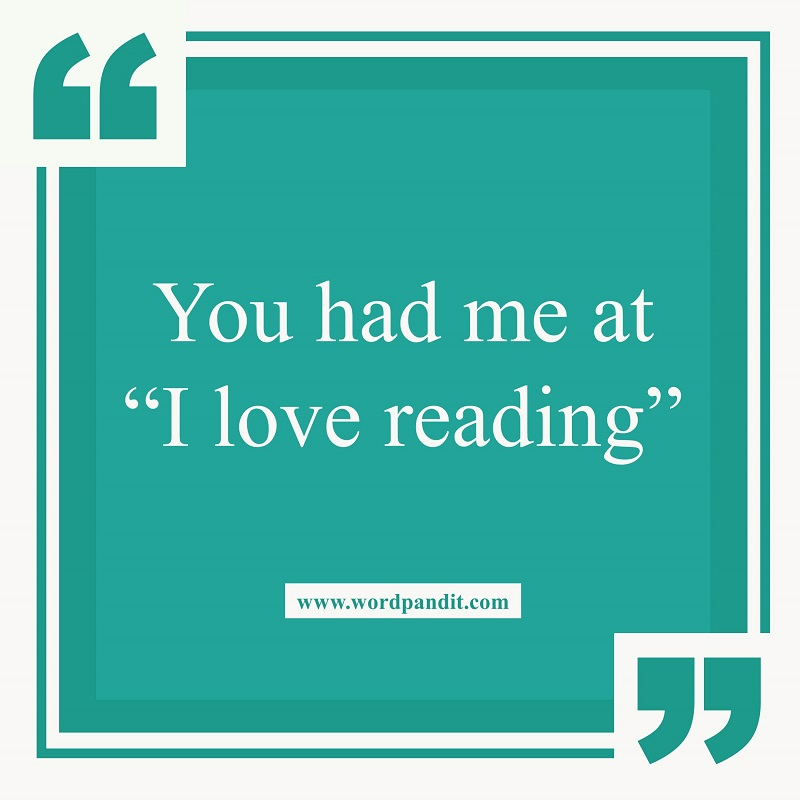