This is an informative article regarding whether we are really in the Age of Free Speech. In the earlier period when there was no availability of The Internet and other modern means of virtual interface, the easiest way for censoring of an idea or information was blocking the means of dissemination by hook or by crook. Now the same idea has been reinvented. We are in an illusion of being free but in reality we are being stalked by mediums like Facebook, Twitter, YouTube and many more sites which give us an idea or power of freedom. The contents therein cannot be immediately verified but have the power to affect millions.

Earlier, the means of expression were less and easier to be censored but now when everyone has the power to be so-called expressive it’s difficult to use old means of censorship. The present day modern mediums of expression at the core are AD brokers. They constantly keep a check on the followers/readers and generate those ads, which appeal to them and could bring business to people who pay these companies. In short an innovative way of marketing. Thus, the most effective forms of censorship today involve meddling with trust and attention, not muzzling speech itself. They are illusionary and don’t break any laws.

The author concludes that we can stop being the victims of this. We can decide how we want to handle digital surveillance, attention-channeling, harassment, data collection, and algorithmic decision-making. We just need to start a discussion on this vital issue.

Disseminated: spread
Shove: push (someone or something) roughly.
Coup: (pronounced as coo) a sudden, violent, and illegal seizure of power from a government.
Junta: a military or political group that rules a country after taking power by force.
Saccharine: over-sentimental,
Carousel: a merry-go-round at a fair.
Nostalgia: a sentimental longing or wistful affection for a period in the past.
Espouse: adopt or support 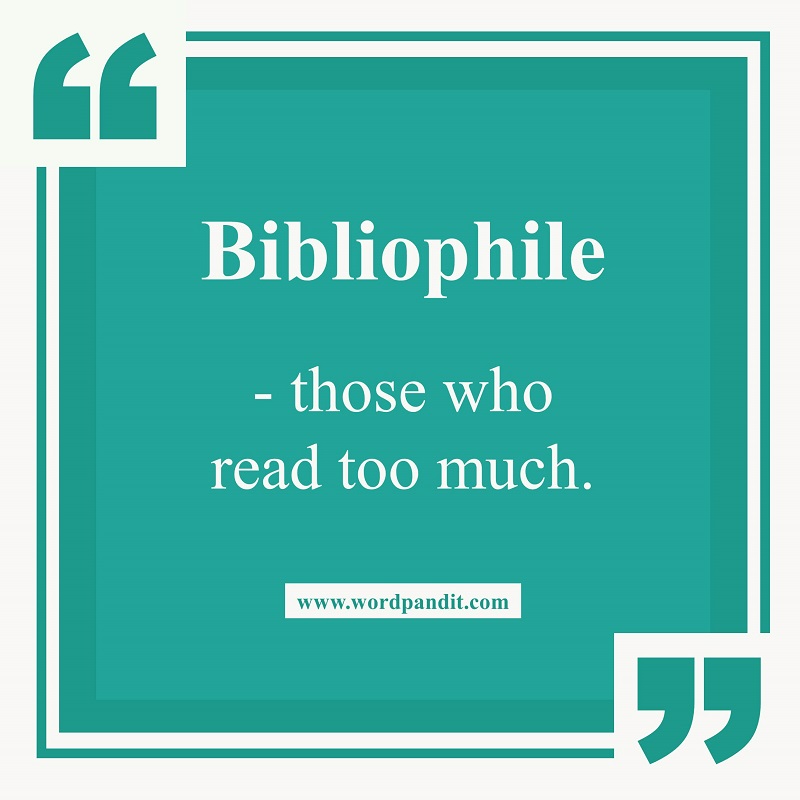