Article Title: Betrayal of the Mahatma

In this article, the author describes the events that took place days before Gandhi’s assassination and its aftermath. Although Gandhi had disassociated himself with the INC, post-independence, he was regularly consulted by its then leaders even though they didn’t see eye to eye on many matters. But his unyielding dedication to the principles of ahimsa had managed to rub even Nehru, V.D Savarkar and Subhash Bose the wrong way. With an unsuccessful attempt on his life already having taken place, the author says that Gandhi had a premonition of his impending death, speaking about it quite often until some days later, NathuramGodse Shot him in the chest. Gandhi’s physical elimination was a result of the pent-up anger and frustration of a few misguided youths over what they perceived as his policy of Muslim appeasement. The ultimate provocation for them was forcing the Nehru cabinet to release funds to the newly-formed state of Pakistan.
The author says that the Mahatma’s betrayal was two-fold, first by those who called him Bapu and then physically eliminated him and secondly, by Nehru who under lust for power, betrayed Gandhi’s principle of service by refusing to dissolve the Congress as per Gandhi’s wishes. While Gandhi may be long gone, his principles continue to inspire even in death.

Lofty: Of imposing height; especially standing out above others
Premonition: An early warning about a future event
Heinous: heinous accusations
Propaganda: Information that is spread for the purpose of promoting some cause
Lure: Provoke someone to do something through (often false or exaggerated) promises or persuasion
Laments: A cry of sorrow and grief 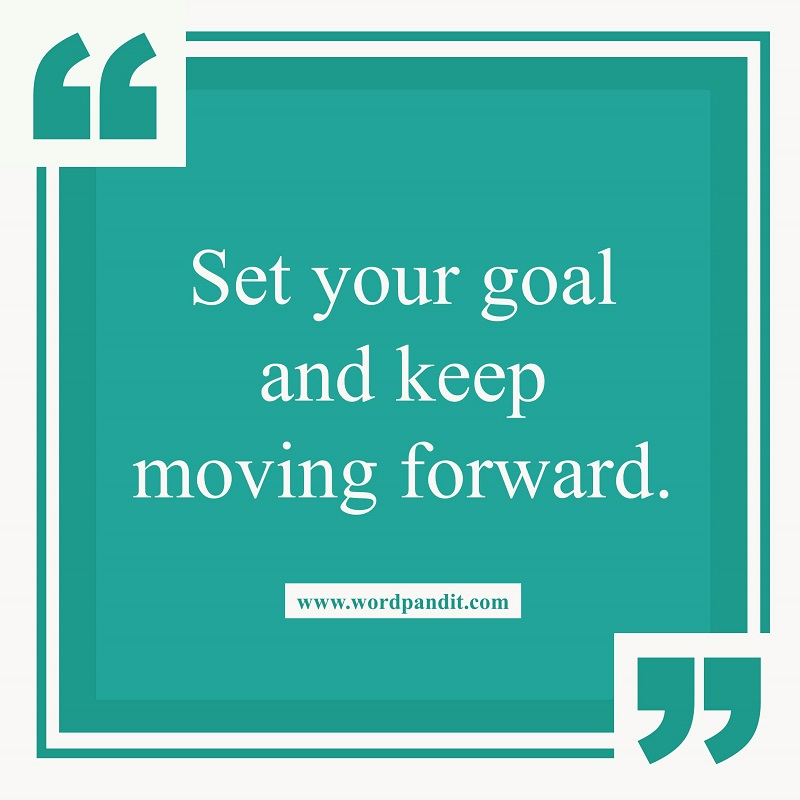