Article Title: Why we must include men in the gender discourse

In this article, the author explains the importance of including men in gender discourse. In the time of #MeToo movement, the call for a change in the gender status quo has made many uncomfortable with several men taking a personal affront on being asked to rethink their so-called “traditional” roles and embrace a version of masculinity that is not toxic. The recent backlash on an ad intending to decondition men from the traditional definition of masculinity points towards men who seem to feel personally vilified by the ad, seen alongside the now infamous Hardik Pandya interview, cuts to the heart of the problem of toxic masculinity. The attitude of young men is shaped by society’s regressive ideas of masculinity that are detrimental to men and boys. The author feels it is important to fight for equality and the scrutiny of the privileged must continue. As such, she feels the inclusion of men in conversations around gender is of utmost importance.

Adage: A condensed but memorable saying embodying some important fact of experience that is taken as true by many people
Albeit: Even though
Affront: A deliberately offensive act or something producing the effect of deliberate disrespect
Catcalling: deriding
Imperative: Requiring attention or action
Comeuppance: An outcome (good or bad) that is well deserved
Status quo: The existing state of affairs 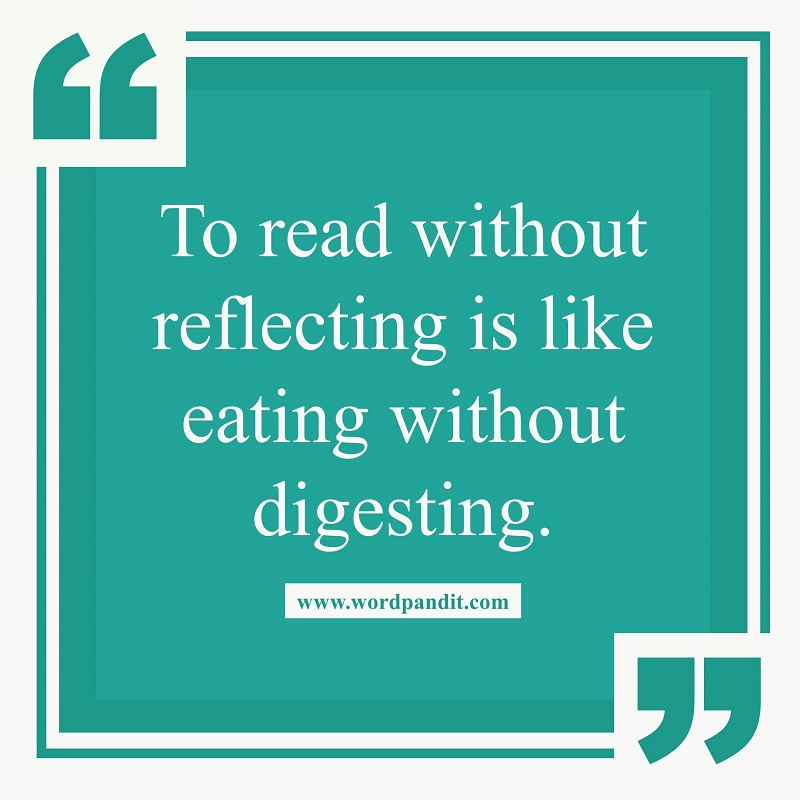