Article Title: Why footwear has far more to do with identity and expression than mere function

The article mentions many examples like, the running shoe which began as a symbol of wealth and power. As a result of the brand association, Nike Jordans are linked to a sense of accomplishment – not just in basketball skill.The article has also compared ManoloBlahnik shoes and Louboutins. The conclusion is that the primary function of shoes, whether sneakers, stilettos or even Crocs, isn’t about their practicality; it’s about identity, about communicating who we are to the world around us.

Covet: yearn to possess (something, especially something belonging to another).
Ubiquitous: present, appearing, or found everywhere.
Atrophy: of body tissue or an organ) waste away, especially as a result of the degeneration of cells, or become vestigial during evolution.
Putrid: decaying or rotting and emitting a fetid smell.
Innate: inborn; natural.
Ludicrous: so foolish, unreasonable, or out of place as to be amusing. 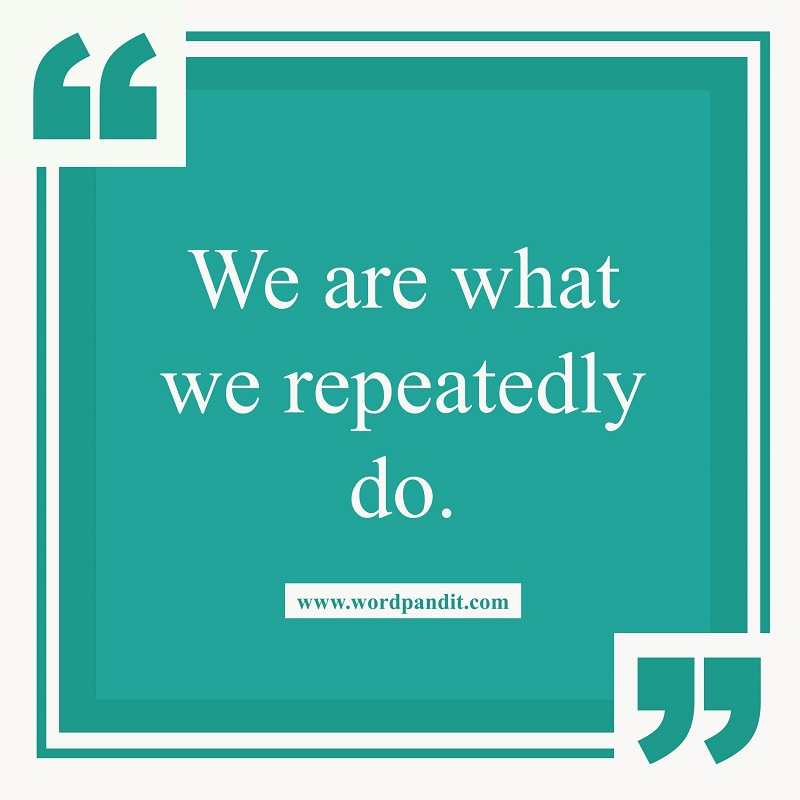