Article Title: Man’s evolved avatar: Cyborgs may be able to ward off the existential threat from artificial intelligence

This interesting article makes the point that Cyborgs may be able to ward off the existential threat from artificial intelligence in the coming times. The article starts by mentioning some examples in popular media and also in reality that at times a broad coalition ofartificial intelligence system turn hostile and make it a mission to eradicate humans from the face of the earth.
What will humans do if such a thing happens?

Artificial intelligence is advancing to a level where systems become so intelligent that they surpass human capabilities and comprehension. And if this happens, as physicist Stephen Hawking has anticipated, “a super-intelligent AI will be extremely good at accomplishing its goals, and if those goals aren’t aligned with ours, we’re in trouble.” Even Elon Musk has shown his reservations about the use of AI. The objective way of looking at this problem is that AI require massive amounts of data.Who creates this data? Most often humans are the original creators. If there is no data, there is no AI.

Another perspective of looking at this issue is that though AI can process billions of data points to arrive at an efficient decision in a blink of an eye, the contextual, emotional and intuitive aspects of the decision making still remains the prerogative of the human race. Also, what will make man formidable is he merging of man-machine to create a powerful combined force.Elon Musk has already founded a company called Neuralink, which is in the process of discovering and developing devices that can connect to the brain. He thinks the human race is at an evolutionary inflection point where man and machine will become one in the near future.

Annihilation: complete destruction or obliteration.
Semblance: the outward appearance or apparent form of something
Prerogative: a right or privilege exclusive to a particular individual or class.
Neocortex: a part of the cerebral cortex concerned with sight and hearing in mammals, regarded as the most recently evolved part of the cortex.
Inflection point: a time of significant change in a situation; a turning point.
Demigod: a man who is greatly admired or respected.
Intuitive: using or based on what one feels to be true even without conscious reasoning; instinctive.
Cyborg: a fictional or hypothetical person whose physical abilities are extended beyond normal human limitations by mechanical elements built into the body. 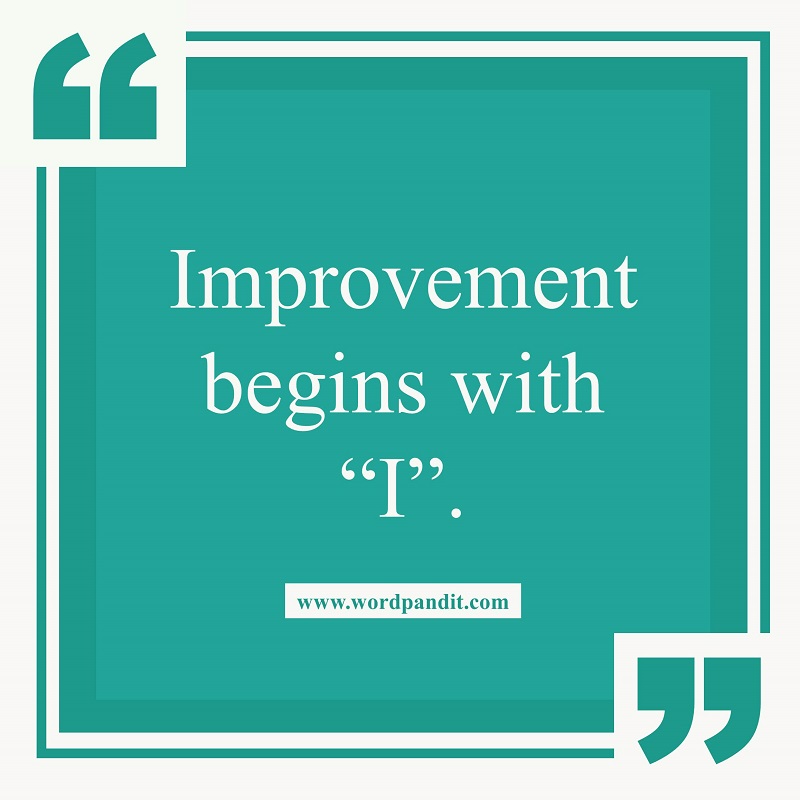