This article argues that unlike most economists who believe that the ultimate goal of public policy and the purpose of all human endeavor is an economic growth, social harmony and secularism is what should be the aim of humans which might ultimately lead to economic growth. Some economists and political scientists suggest that corruption is a lubricant for faster growth. But there are many faults with this notion. Further, it shouldn’t be necessary to show that for something to be valuable, it must contribute to economic growth.

There are several examples showing the failure of the “economic growth first, everything else later” argument. Growth is good. But other things are necessary too to create a better world for everyone, such as equity, respect for others, equal opportunity, social harmony, and environmental sustenance. It is not the quantum of growth that matters as much as the pattern of growth, so that these other qualities are built along with growth. The author believes that instead of blaming each other, understanding each other and developing social harmony would surely increase economic growth.

Optimal: best or most favourable; optimum
Panacea: a solution or remedy for all difficulties or diseases
Pesky: causing trouble; annoying
Evangelist: preacher
Fallacy: a mistaken belief, especially one based on unsound arguments
Cohesion: the action or fact of forming a united whole
Intangible: unable to be touched; not having physical presence
Albeit: though
Spur: stimulate; prompt 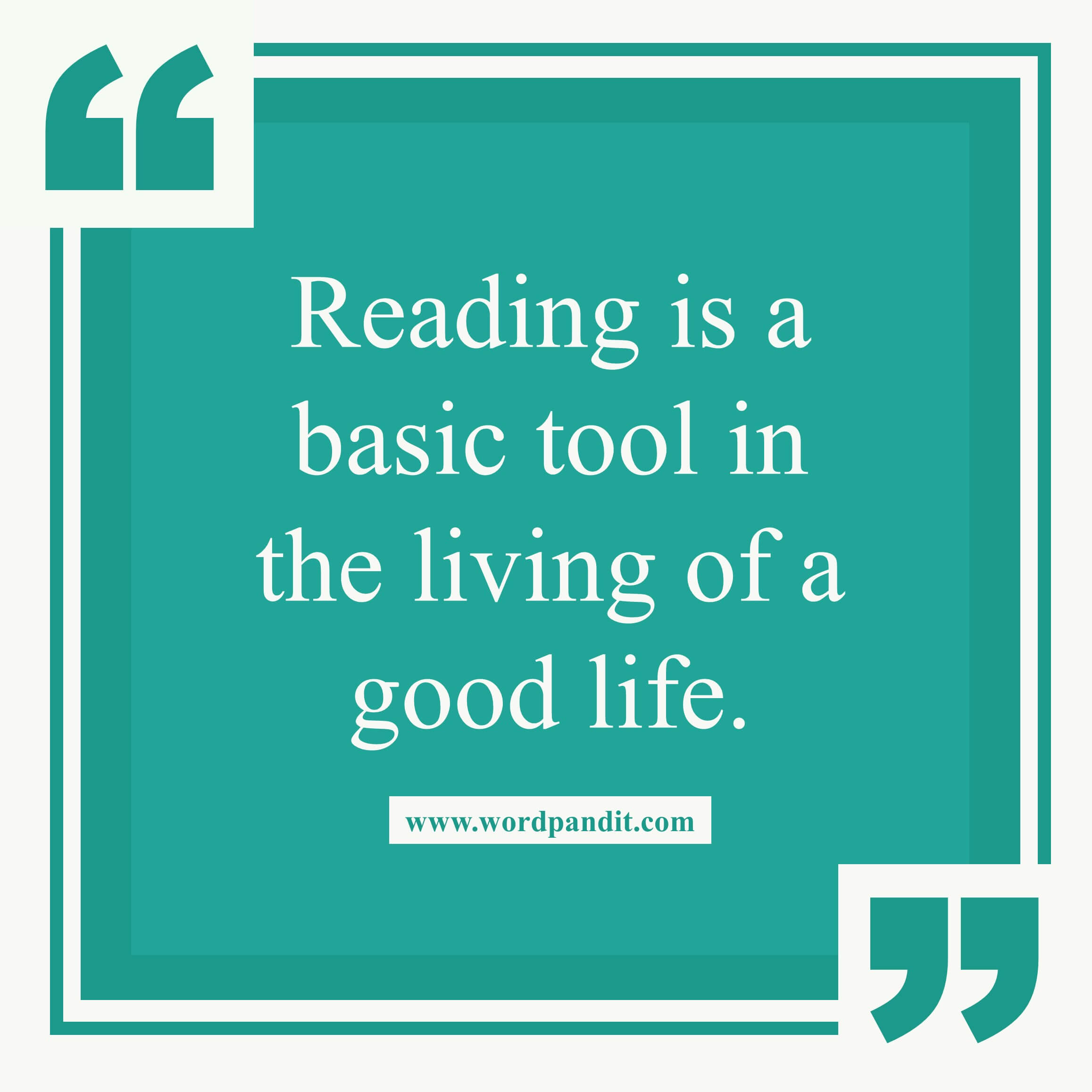