Article Title: Breaking Down News: The Face of Change

In this article, the author talks about social media being the new face of news and political advertisements. Unlike the years gone by, news today reaches user quickly than anything ever before, largely due to social media. With more of news reaching Indians through social media forwards well before they formally reached the Indian airwaves, the author contends that television is no longer at the leading edge of the news. This also has attracted various political parties to use Social media platforms to advertise their run-up in the elections. Realising this, the companies are formalising transparency norms for political advertising in the campaign season so that the platforms and their users will get to know who’s behind which ad. While TV networks come under the Election commissions mandate during the last 48 hours of elections, it does not seem eager to impose its directive in the digital domain. Though the author lauds the efforts undertaken by the social media companies, he is apprehensive of how they are going to pull it off. 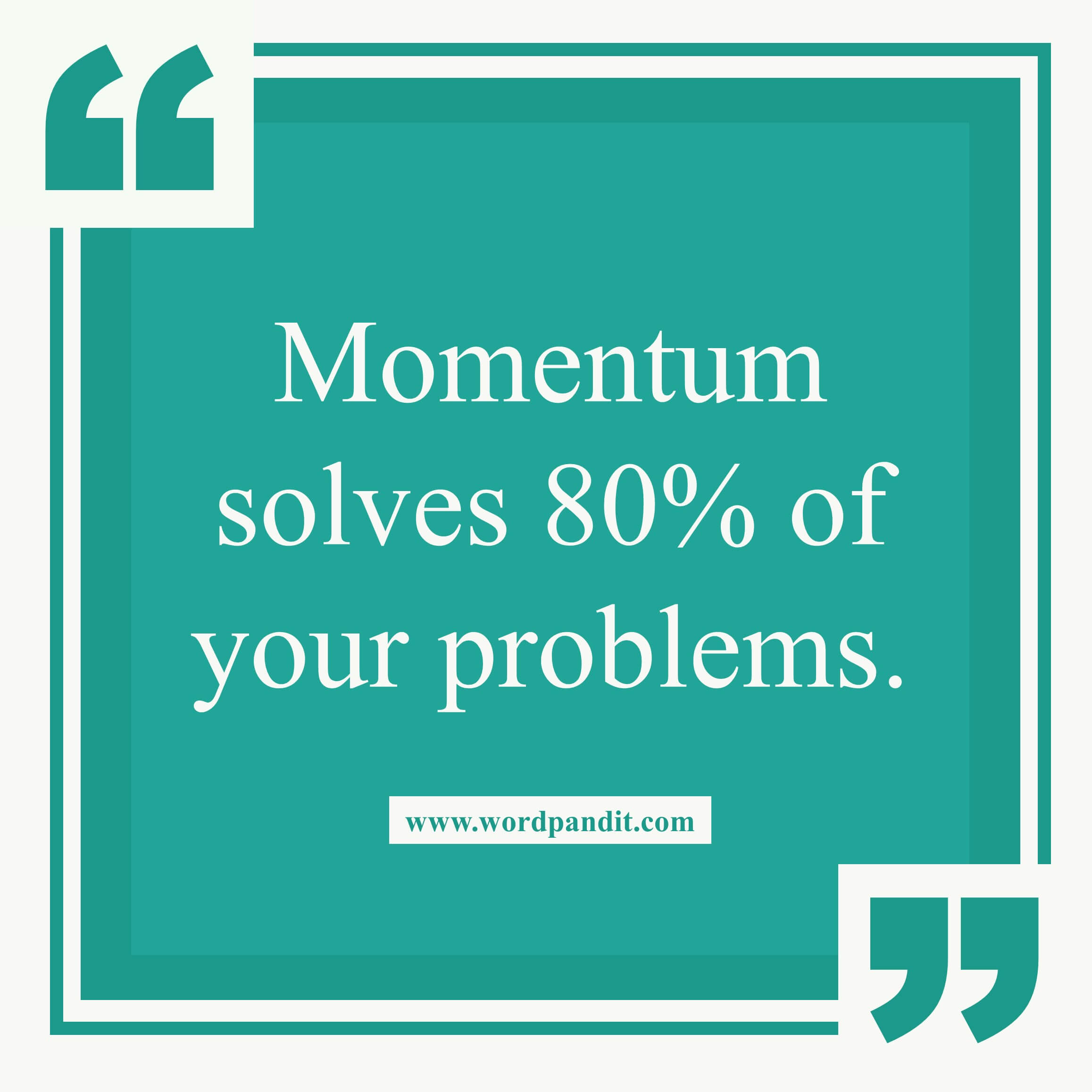