This article aims at finding out what makes artists root for the political subjects pertaining to the sufferings of the displaced and the stateless. A Chilean poet Raúl Zurita, printed a poem on a wall of a warehouse that he had flooded with seawater. Viewers were meant to take off their shoes and wade through the water to read the poem. The poem was a tribute to the famous Syrian boy, Aylan Kurdi who became the unfortunate icon of the refugee crisis. Photographer, Rohit Chawla also paid his tribute to the Syrian crisis by collaborating with the human rights activist and artist Ai Weiwei to lie face down on the pebbles next to the Mediterranean Sea in tribute to Aylan.

The way refugees are being treated is a matter very close to the hearts of most artists. Examples of how refugees are treated in Assam under the National Register of Citizens (NRC), has made even the apolitical take notice, and poets and artists are particularly prone to be moved. Artists are prone to display the emotions of the sufferers because they feel that it is rarely media headlines, rather the human experiences that stay on. They deal with memories of what a moment leaves with them. An artist’s response can be subject to scrutiny and questions of exploitation. The focus of such political art is more on generating renewed attention on the flagging media attention on such a crisis.

Ratify: sign or give formal consent to (a treaty, contract, or agreement), making it officially valid
Predicament: a difficult, unpleasant, or embarrassing situation
Porous: not retentive or secure
Enclave: a portion of territory surrounded by a larger territory whose inhabitants are culturally or ethnically distinct
Spur: a thing that prompts or encourages someone; an incentive
Flagging: become tired or less enthusiastic or dynamic 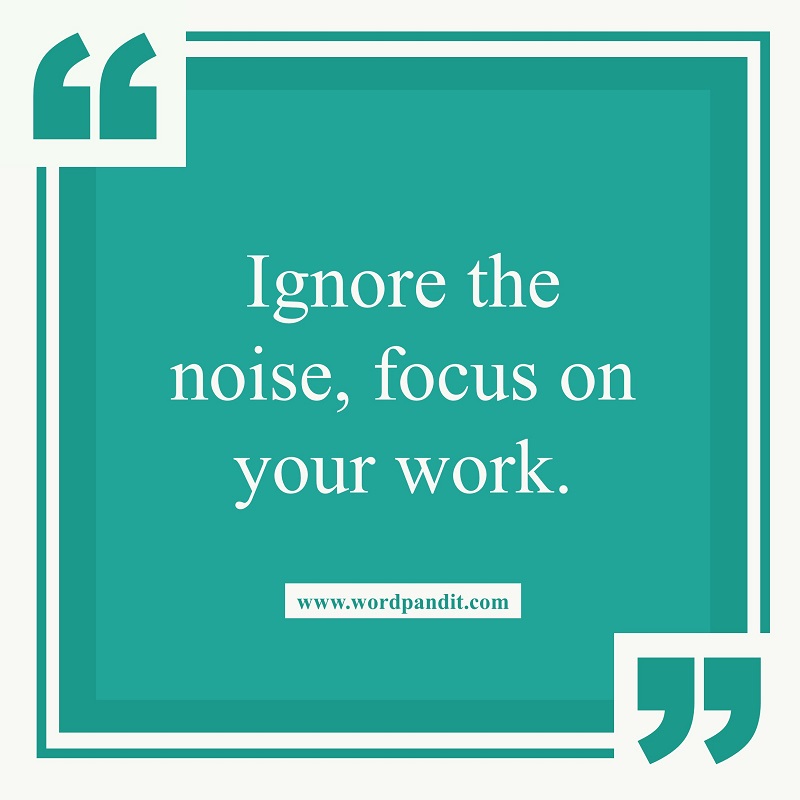