Article Title: Women won’t ask a man for more pay – but they will ask a woman

This article analyses the gender pay gap among general workers and why men fare better when it comes to the negotiation table. While discrimination plays a role, the author focuses on other factors that deserve attention as well. The author thinks that, if highly skilled men and women negotiate differently and reach different outcomes, it would explain part of the gender gap that we still cannot account for. Affirming the author’s hypothesis are various economists and studies whose findings is that gender differences arise only in negotiations between a man and a woman where the woman is in the weak position, but not when the woman is the empowered party. It highlights the importance not only of gender and gender pairings, but also the relative strength held in the bargaining table. It concludes that since managers and bosses are usually men, female workers will be less likely than male workers to ask for raises and promotions. In addition, when they do, they will ask for less, which contributes to increasing the gender pay gap.

Quantified: Express as a number, measure or quantity
Disparity: Inequality or difference in some respect
Bargaining: Negotiate the terms of an exchange
Proxies: A person authorized to act for another/A power of attorney document given by share-holders of a corporation authorizing a specific vote on their behalf at a corporate meeting
Discrimination: Unfair treatment of a person or group on the basis of prejudice
Empowered: Give or delegate power or authority to 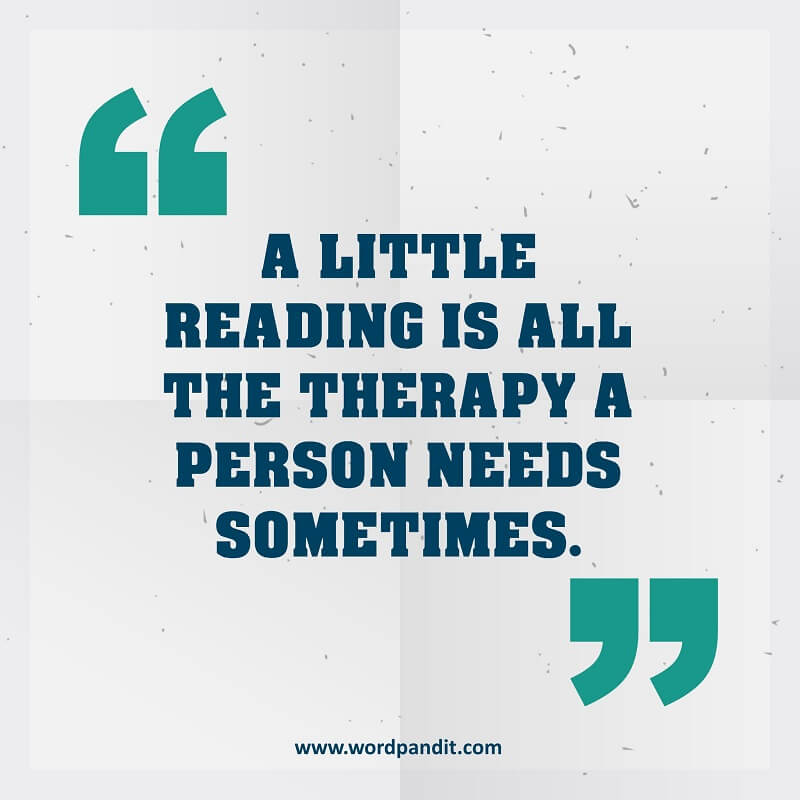