In this article, the author talks about how Marketers should pitch to Generation Z. Though “Generation Z,” as a moniker, has gained a toehold in the public consciousness, this fledgling cohort, whose birth-range most experts place between 1995 and 2005, is so green that its very name is still up for grabs. The ethnographic entrepreneurs who cut their teeth on the millennials are rapidly expanding into the Generation Z racket. An unscrupulous, money-hungry marketing industry helped define the millennials, often with wildly inept results. Out of case studies, stats, and raw intuition, they are now conjuring a character—the representative Z—who will haunt public discourse well into the next decade. Gen Z are pivoting away from common millennial behaviors and attitudes in a sense that they have a very pragmatic mindset when it comes to planning and preparing for the future and can be touted as the Greatest generation for they are aware that global unrest and enemies exist. Much is made of the fact that, unlike millennials, these Zs have never known a world without the internet due to which their attention spans have reduced to mere 8 seconds prompting advertisers to exploit this deficiency with “direct, quick, and simple” ads—“snackable” content memorable enough to make an impact before the eight-second window closes. Lastly, the author says that one generation ends, and the next begins, only when the times and the teachings that young kids absorb mold core values that are significantly different from the generation just ahead of them. And we haven’t seen it yet.

Conjure: Summon into action or bring into existence, often as if by magic
Mangled: Having edges that are jagged from injury
Intuition: Instinctive knowing (without the use of rational processes)
Pragmatic: Concerned with practical matters
Emblematic: Serving as a visible symbol for something abstract
Paucity: An insufficient quantity or number
Cohort: A group of people having approximately the same age 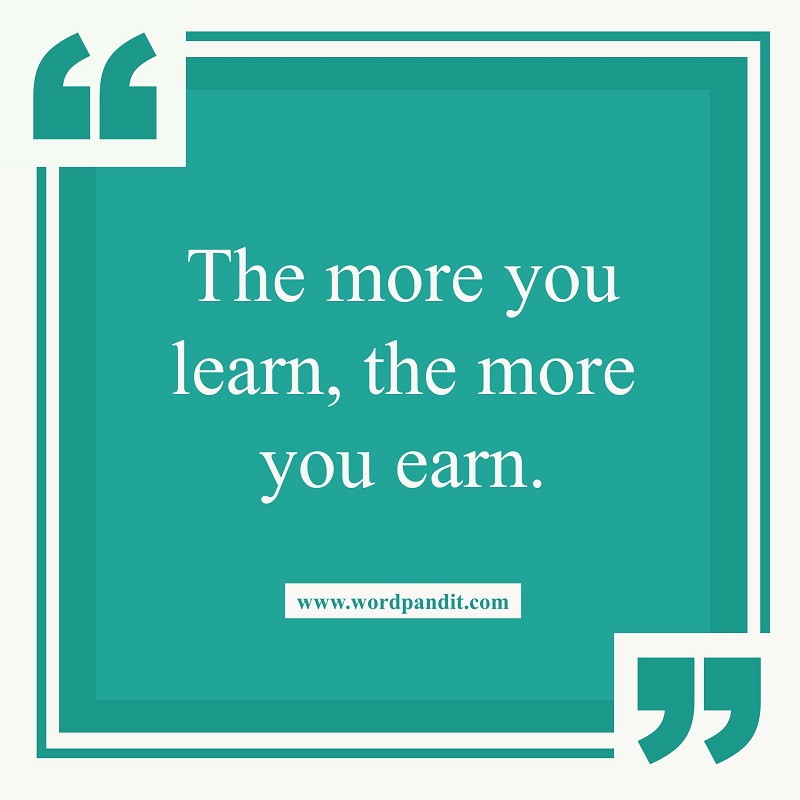