Article Title: Does god exist? There are several possible hypotheses

In this article, the author shares an anecdote from his life to justify his beliefs about God. Recalling that one time when he and his friend whilst trying to play cupid for another friend – happened to chance upon a stray ten rupee note. Convincing his sceptic Christian friend of the flexibility of Hindu Gods they picked it up and spent it, only to discover that his friend’s wallet went mysteriously missing later that day. When lightning struck twice, this time in London both of them could not resist the temptation to test God’s testament, only this time – the wallet wasn’t lost. Given nature’s different response to their picking up abandoned notes in Delhi and London, the question remained open: Does God exist? He realised later that day – either there is no god, or he punished only when picking stray notes is coupled with playing cupid or, there is a god but he is not that powerful, and in particular, he cannot wrestle wallets out of clenched fist.The only dictum he swears by today and advises his readers is: Anything that is not logically impossible is possible.

Scepticism: Doubt about the truth of something
Dictum: An authoritative declaration
Ubiquitous: Being present everywhere at once
Momentous: Of very great significance
Professing: An open avowal (true or false) of some belief or opinion
Iconic: Well known, admired or stand-out representative of its type
Feudalism: was a system in which people were given land and protection by people of higher rank, and worked and fought for them in return. 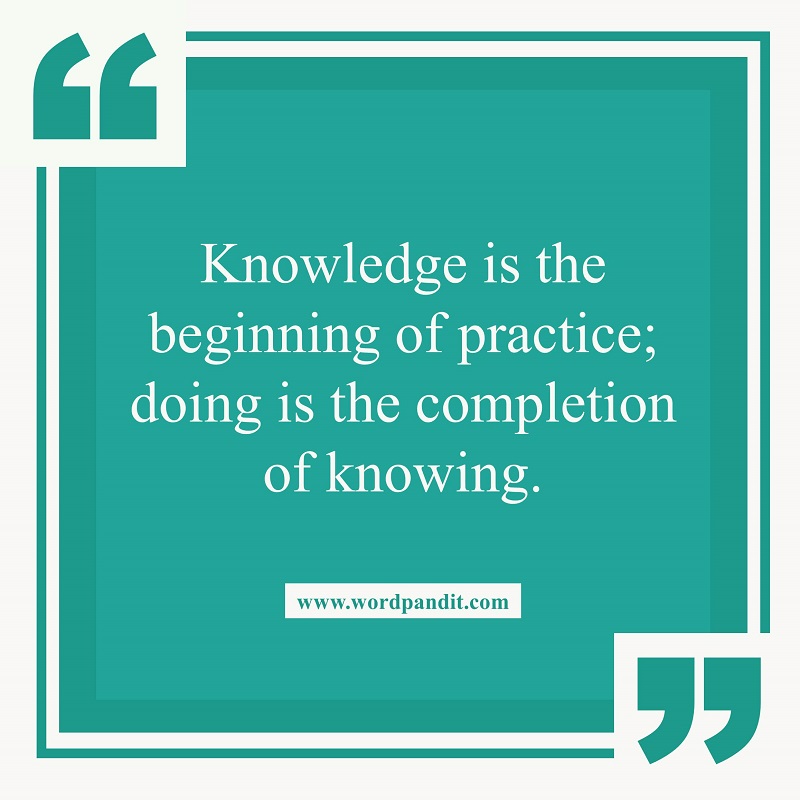