Article Title: He’s not the guy on Quaker Oats: he’s much more interesting

In this article the author clears the air on the life of William Penn, a visionary free-thinker and the founder of Pennsylvania. A man of paradoxical qualities, Penn espoused a radically egalitarian Quaker theology, insisting that something divine resided within each individual, despite owning slaves on his American estate.

He praised representative institutions such as parliament and the jury system but spent years in hiding for his loyalty to an absolutist king. He was an English man who landed on American shores to escape the political crisis and persecution of Quakers in England with an idea to form a new American colony – one where adherents of many religions might live in peace, mutually committed to each other’s welfare even while each worshipped as they saw fit.

Despite his colony being a resounding success, he struggled to maintain control of his colony, remain relevant in English politics, and get his ever-problematic finances in order. He was not entirely successful on any of these fronts, spending much of 1708 in a debtor’s prison, ultimately deciding to sell the government of Pennsylvania back to the Crown in return for a cash payment.

However, Penn continued to remain influential even after his death, and the colony he founded continued to flourish despite his absence quickly emerging as an intellectual, economic and political powerhouse on American shores.

Absolutist: a person who holds absolute principles in political, philosophical, or theological matters.
Expropriation: the action by the state or an authority of taking property from its owner for public use or benefit.
Countenanced: admit as acceptable or possible.
Windfall: a large amount of money that is won or received unexpectedly.
Congenial: pleasant or agreeable because suited to one’s taste or inclination. 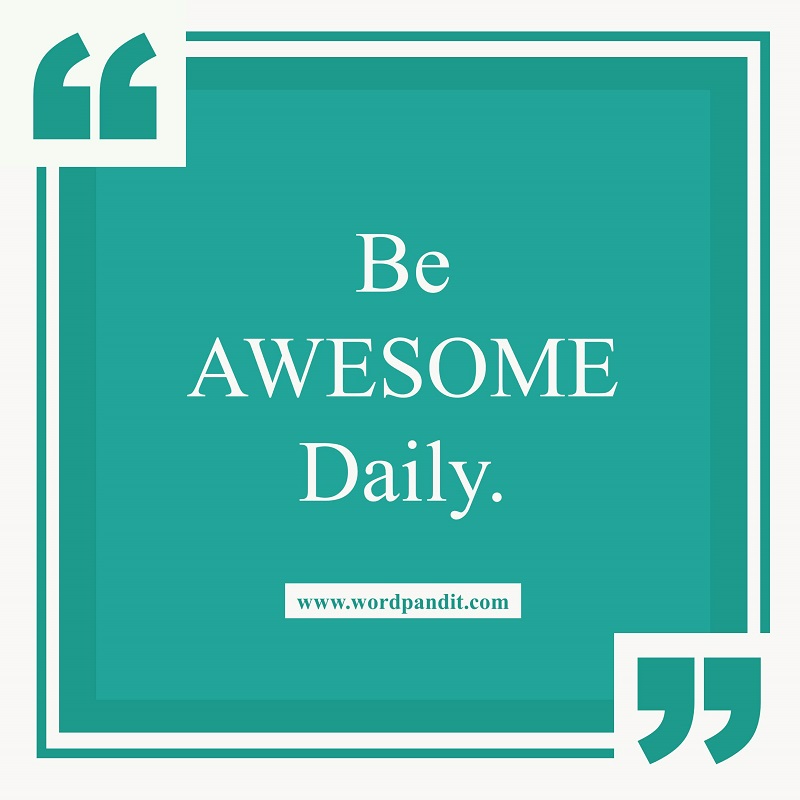