The article at issue takes up the case of honour killings in India, asserting that there is absolutely nothing that can be condoned about this practice, and that separate laws must be brought in to curb the spread of it. The reportage comes in the wake of the murder of Kevin Joseph, a Dalit man who had been on the way to marry a woman of a different caste in Kerala. He was murdered by a group headed by the woman’s brother. Life sentences have been handed out to the accused. The author writes that such cases are an unfortunate and widespread reality of India, with violence committed in case of marriage between different castes, lower and upper divisions of the same caste, and also between people who have converted from one caste to another. The Supreme Court has stepped in time and again to underscore the abysmal nature of and motivations behind the crimes, and have laid out proper punitive guidelines for the same – but regional courts, while upholding the sentiments of the SC, have not always responded with the required levels of intensity of punishment. The author strongly recommends bringing in new legal provisions to deal with these cases strictly. 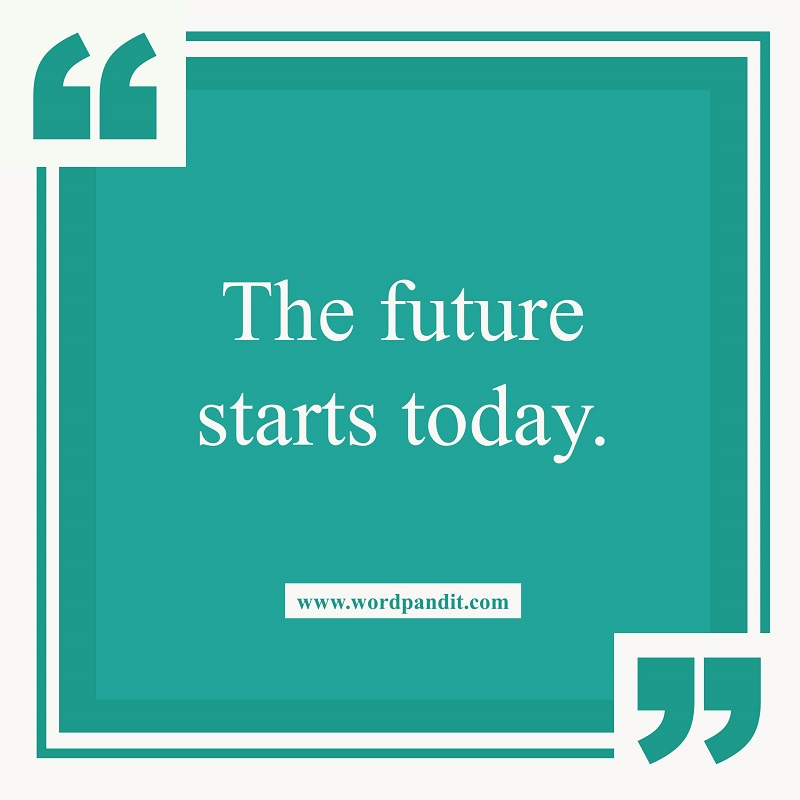