Article Title: Decriminalisation of adultery is the first of many steps

Archaic: very old or old-fashioned.
Connive: secretly allow (something immoral, illegal, or harmful) to occur.
Patriarchy: a system of society or government in which men hold the power and women are largely excluded from it.
Chattel: an item of property other than freehold land, including tangible goods (chattels personal) and leasehold interests (chattels real).
Concur: happen or occur at the same time; coincide. 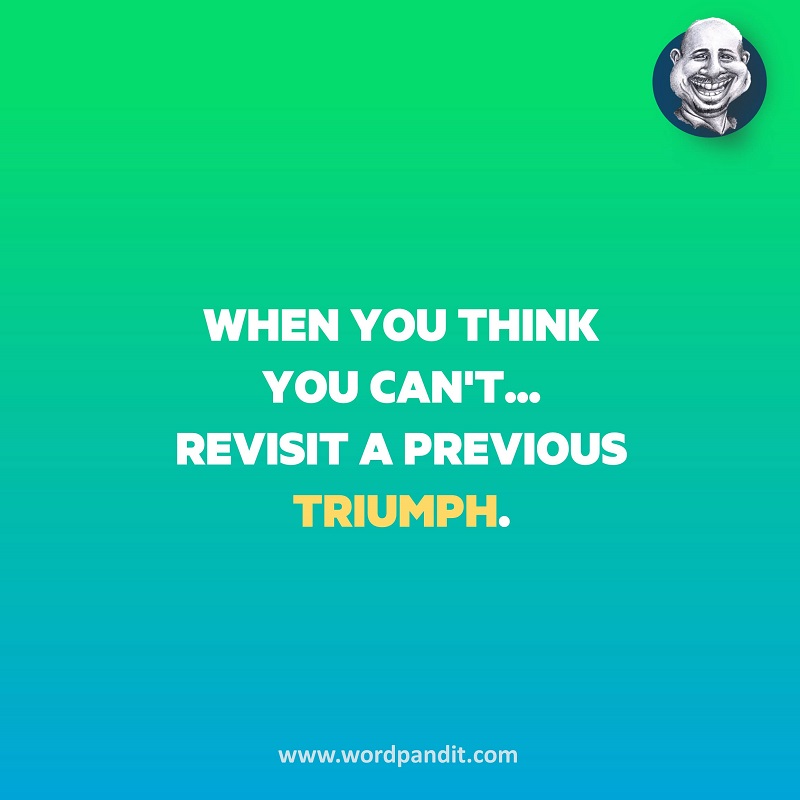