The article at issue is the author’s re-assertion that gun violence is not an interminable menace, and a catalogue of the reasons behind why the author thinks so. The article is written in the context of the aftermath of the recent shooting in Virginia, USA. While the author acknowledges the rising casualties of such incidents, he points out that the National Rifle Association of the USA, which has advocated for personal gun retention and usage, is falling both out of favor with the law, and of funds. This may pave the way for lessened gun possession and use in the future. The NRA has also moved from being politically guided by the prospects of the Democrats, to those of the Republican Party, and the latter being in free-fall may dull the powers of the association. Also, the daily-life scenario of the USA is changing. With increased female participation in politics, and a dependence on smartphones, the advocacy for pro-gun laws has dwindled. Capitalizing on that, the author thinks there is a lot of hope for stemming gun violence in the future.

Fatalism: a belief in the predestination of everything.
Belligerent: unnecessarily aggressive.
Bleakness: gloominess or pessimism.
Pervaded: become pandemic, widely prevalent.
Hemmed: confined by.
Bipartisan: an arrangement of working with an agreement between two political factions, usually in opposition. 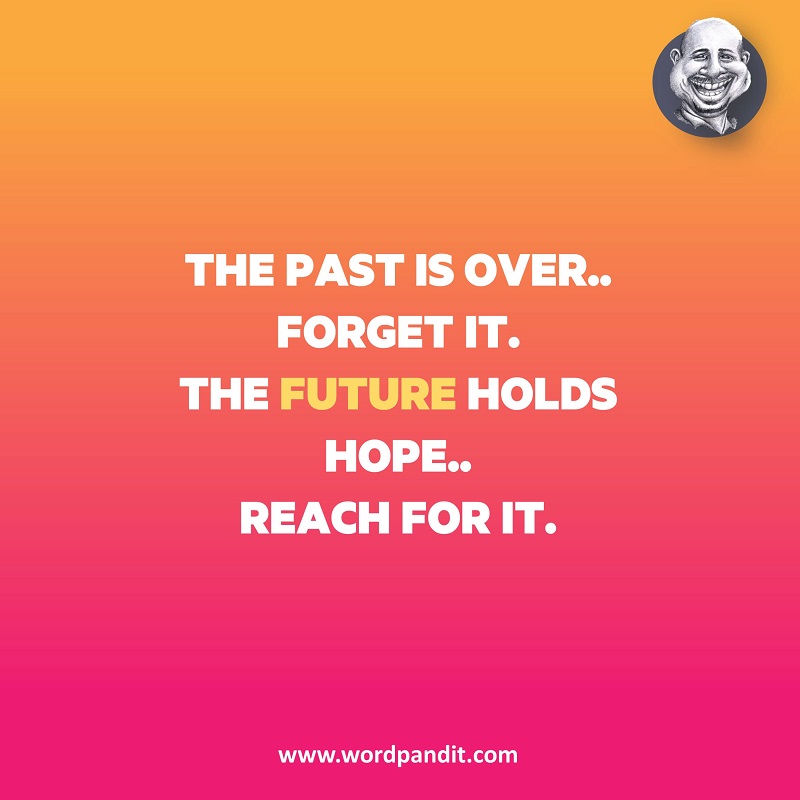