The article at issue comments on Turkey’s growing funding of mosques around the world, and mulls the diplomatic, strategic and religious implications of the phenomenon. The article begins by stating that Ankara-funded mosques, often opulent, dominate the cityscapes of Venezuela, Ghana, Albania, Maryland, and Cuba, where traditional Muslim worship practices like those in Turkey are also meticulously attended to. Turkey does all of this with aims of being an extraordinary nation, not merely ordinary and usual. The Diyanet, which funds all Turkey’s overseas religious business, is heavily funded and empowered. Muslims in other countries have also benefitted from social aid from Turkey, and while cash-strapped countries like Albania have welcomed those, others like Germany are wary, both parties with good reason. Countries like Albania are glad for the economic assistance, and feel grateful that a liberal Muslim country like Turkey is the one bestowing it. On the other hand, countries like Germany feel that Turkey may be trying to polarize sentiments, or indulge in spying through its religious overreaches. The jury is still out.

Minarets: a tower inside a mosque, often one from which Muslims are called to prayer.
Ottoman: Turkish.
Beleaguered: seized.
Diasporas: the people of any one country living overseas or abroad.
Harangued: verbally attacked or harshly criticized.
Espionage: the practice of spying.
Remit: offer remission or exemption from a punishment.
Bewilderment: confusion, puzzlement. 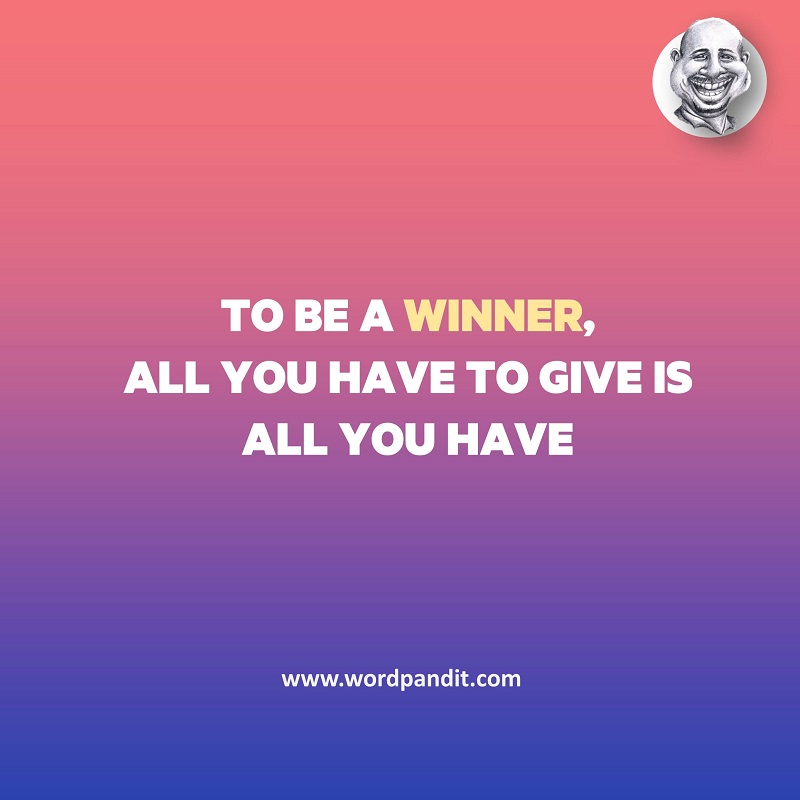