The article at hand is a criticism of the Marvel Cinematic Universe’s (MCU’s) failure to satisfactorily represent LGBTQIA+ people in its movies, mainly focusing on the character of Captain America. The author starts by saying that she is not delighted with the completion of that character’s story arc, especially the nature of the love interest he was given after long. The first character people thought America would develop romantic attachments to was Peggy Carter, who emerges a strong female character of her own without being in any way a trophy girlfriend/wife for him. The next person was the male Bucky Barnes, who was made such a priority of America that people assumed there was a gay pairing in the making there, which hope was unceremoniously dashed by the pairing of America with Sharon Carter, Peggy’s niece. To appease enraged fans, Marvel ultimately resorted to problematic “queer-baiting”, paired with the other mistake of under-representation of LGBTQIA+. This was doneby offering no grand non-binary character as was promised by them. The concluding point made by the article is this: when Captain America could easily have been made gay, providing LGBTQIA+ representation, he was literally retrogressed, sent back in time, to be with Peggy Carter, endorsing only heterosexual romances and trophy-making out of females(because Peggy’s achievements are downplayed and she ends only as the hero’s romantic interest).

Arc: the trajectory of progress of something or someone’s life or actions, especially a fictional plot’s or character’s.
Trilogy: a work of fiction consisting of three parts.
Contrived: created un-organically.
Resilient: someone who can endure a lot of pain and still get back up. 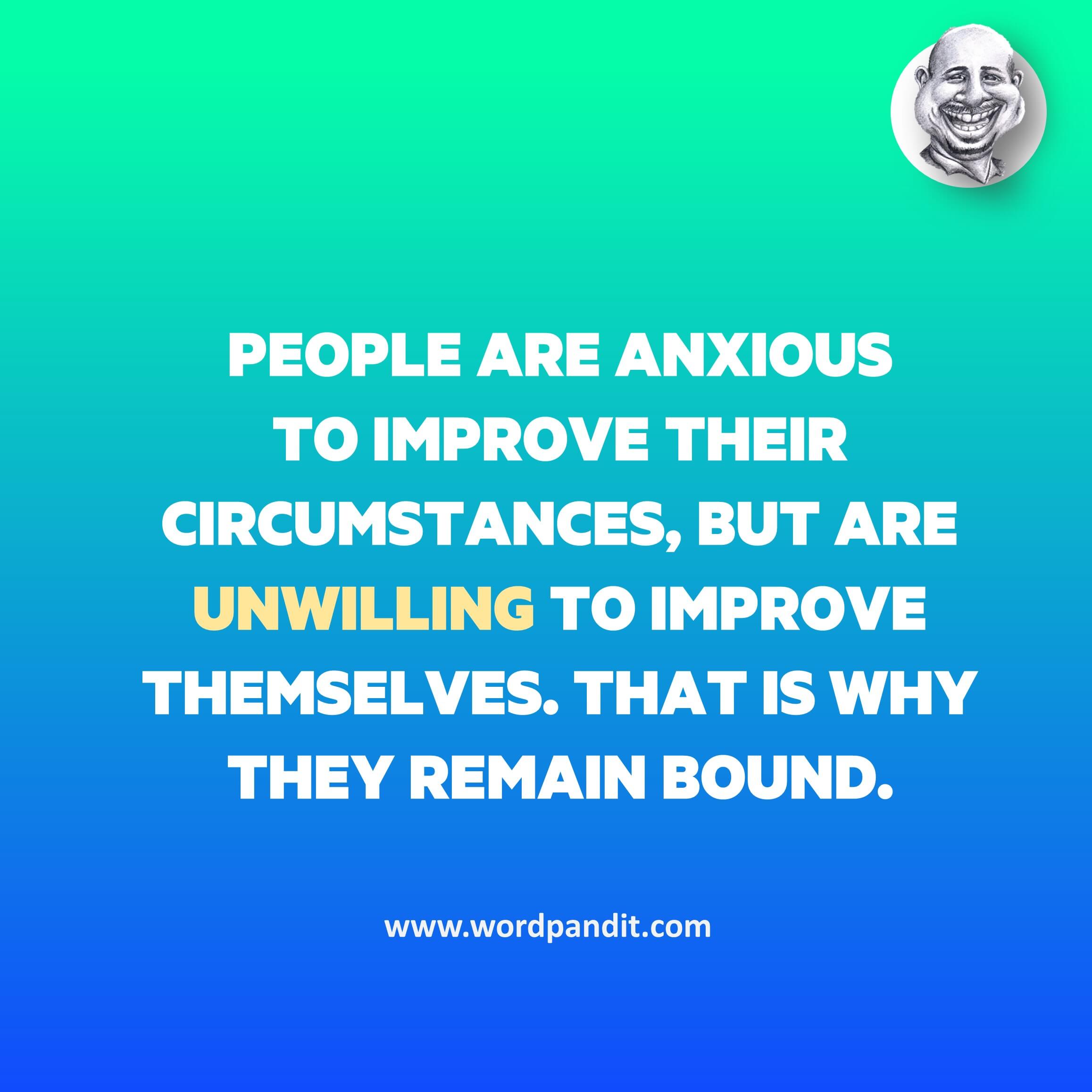