The article at hand focuses on the recent amendments made in the constitution regarding Hindu women’s right to inherit ancestral property. The author believes that this decision is a step in the right direction towards the removal of Indian laws of male-dominated prejudice. Soon after our independence, the founding fathers of our constitution took gender equality as a serious matter and despite fierce opposition, they went ahead with the idea. With the expansion of educational and other opportunities, what once seemed like a disgraceful idea to many conservatives soon turned into a matter of progress. The 174th law commission in the year 2000 specified the state of property law as being exclusively beneficial to men, which pushed for a change in the law that advocated the exclusion of women in the property division of a joint undivided Hindu family. Although there were some conflicts when the altered amendment came into practice, the supreme court ultimately put an end to the mix-up by clearly stating that it is the birthright of a Hindu woman to become a joint heir to the property. The author believes that gender justice is still a long shot in India, with many negative influences at play. However, recent developments are in sync with all the positive developments that we seek to accomplish soon. 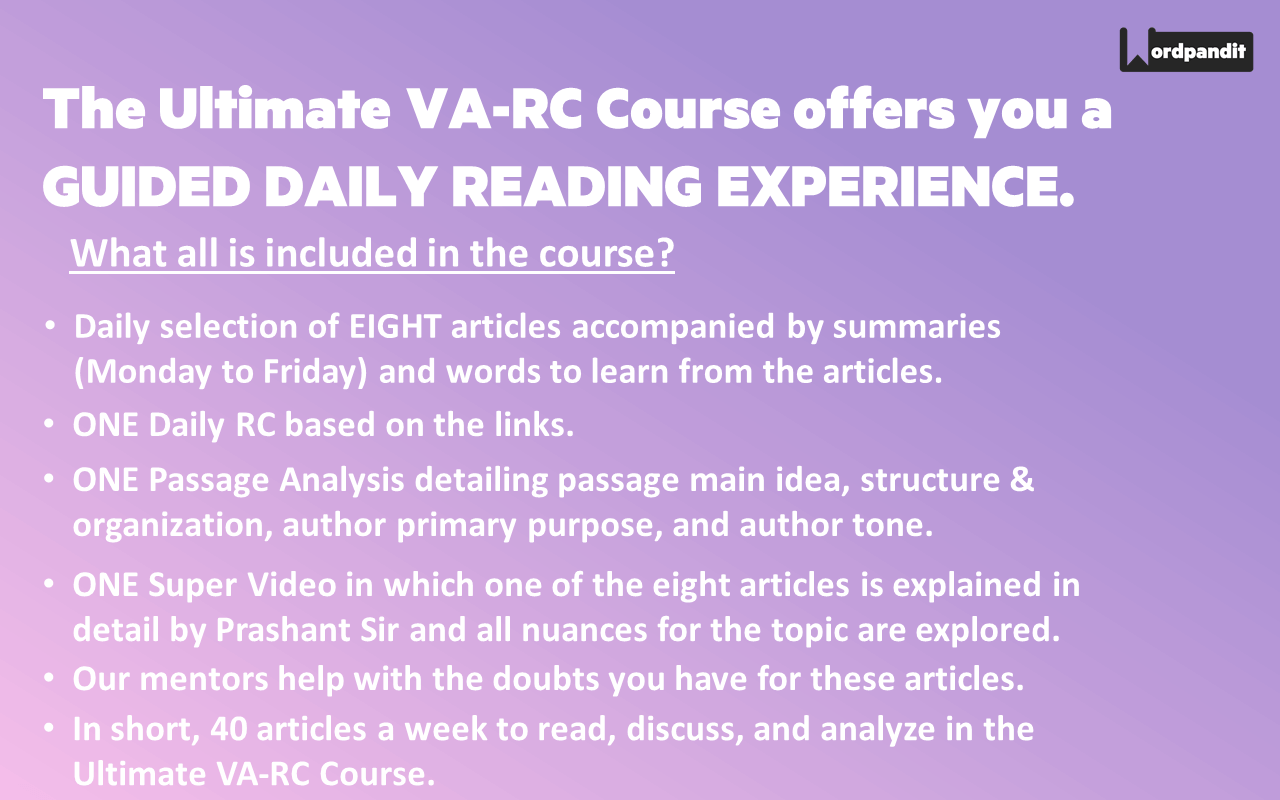 Precept: a general rule intended to regulate behavior or thought.
Capacious: having a lot of space inside; roomy.
Parcener: a person who shares with others in the inheritance of an undivided estate or the rights to it.
Abhorrent: inspiring disgust and loathing; repugnant.
Subversive: seeking or intended to subvert an established system or institution.